A part of the MGM Resorts group, the Luxor Hotel and Casino is a 4-star resort situated in the heart of Las Vegas. The hotel has become a true icon of the city, with its distinctive pyramid shape, its Great Sphinx exterior, its Egyptian atmosphere, and its one-of-a-kind Sky Beam shooting up into the night.

There’s really no need to leave the Luxor Hotel and Casino, which has some of the best attractions on the strip, including the Titanic Museum, the eSports arena, and a sprawling gaming area. However, there’s plenty to explore nearby, with the hotel connecting to neighbouring resort Mandalay Bay via the Shoppes at Mandalay Bay, a large retail complex featuring stores such as Swarovski and Lush. The hotel can arrange car hire for guests, allowing you to explore two of the most jaw dropping sites in Nevada: the Grand Canyon and Hoover Dam, which can both be visited as day trips during your holiday.

Stay in one of 4400 guestrooms featuring flat-screen televisions. Wireless Internet access (surcharge) keeps you connected, and cable programming is available for your entertainment. Private bathrooms have complimentary toiletries and hair dryers. Conveniences include phones, as well as safes and desks.

Enjoy Mexican cuisine at Diablos Cantina, one of the resort's many dining establishments, which include 6 restaurants and 2 coffee shops/cafés. Relax with a refreshing drink from the poolside bar or one of the 3 bars/lounges. Cooked-to-order breakfasts are available daily from 7:00 AM to 11:00 AM for a fee.

Taxes, resort fees and deposits may apply and are payable locally.

Taxes, resort fees and deposits may apply and are payable locally. 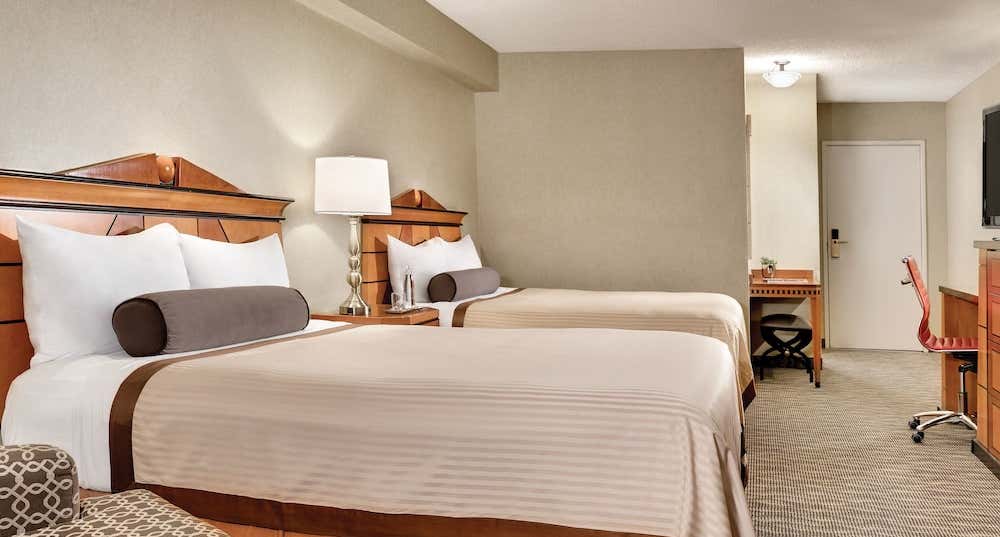 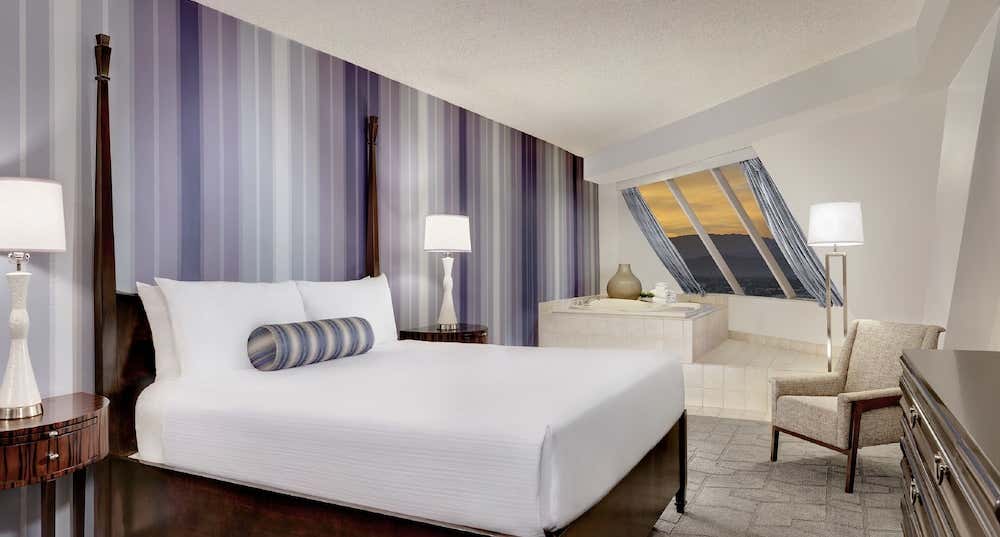 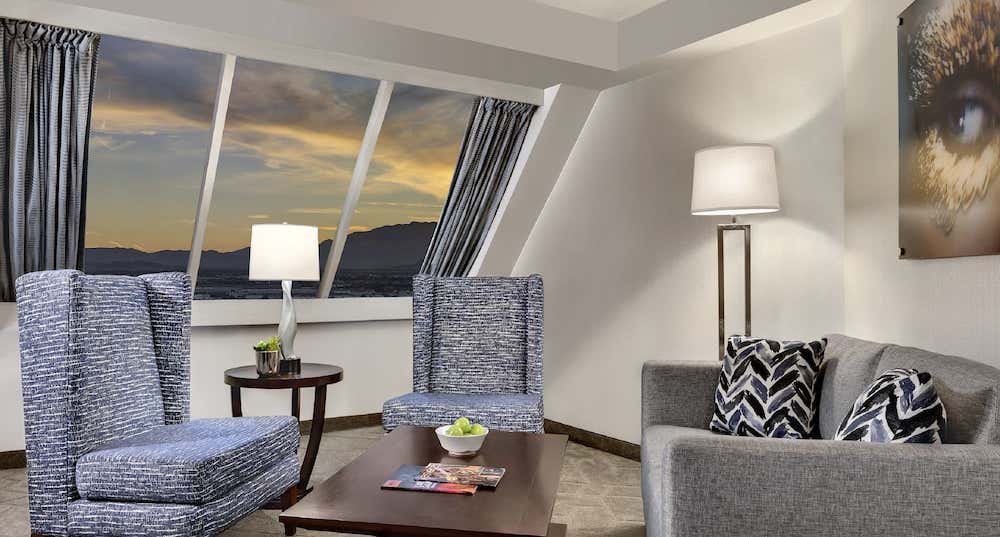 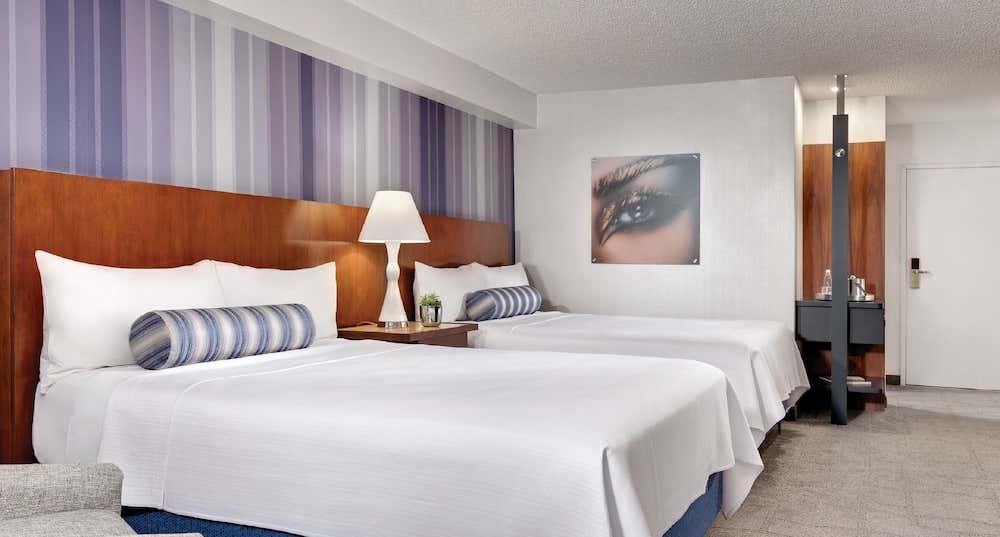 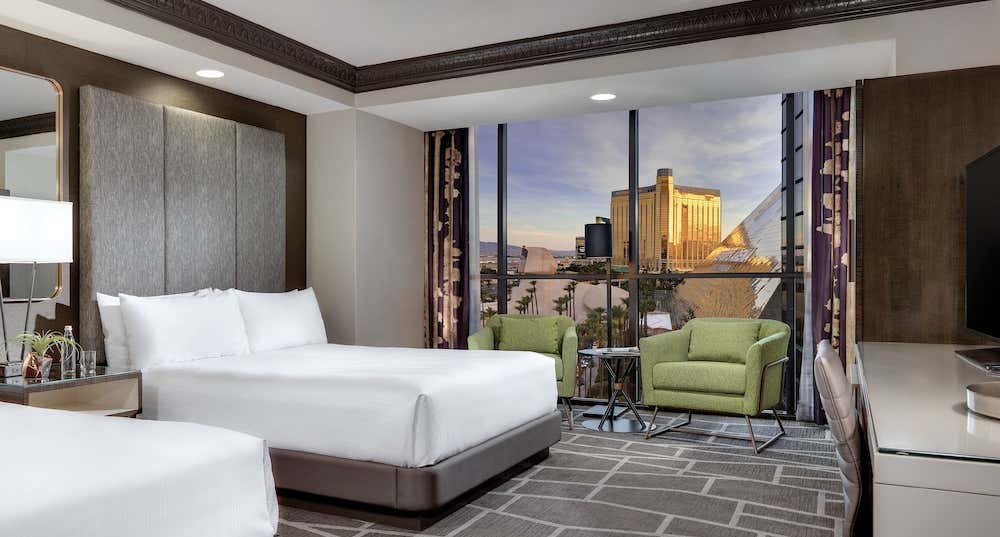 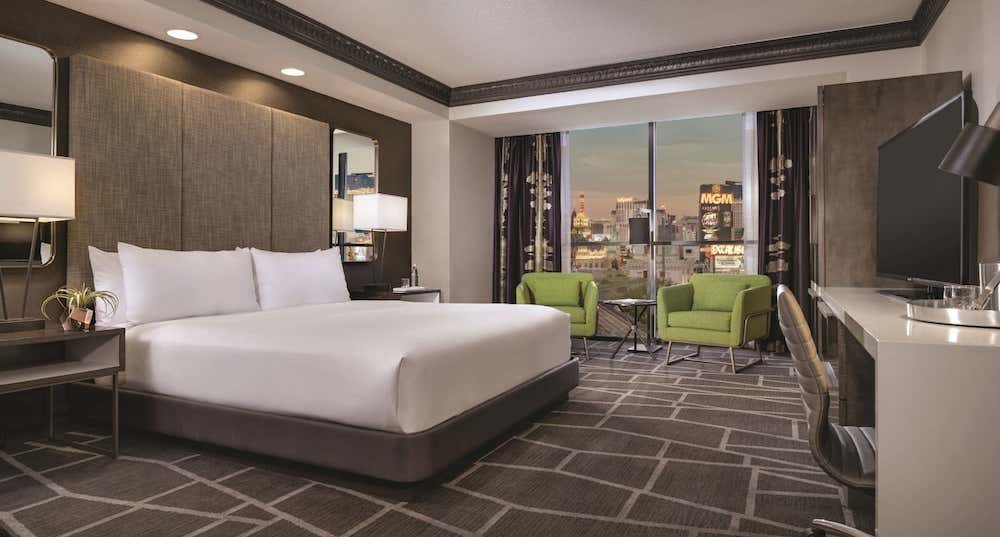 The Palazzo at The Venetian

The Cosmopolitan of Las Vegas

The Venetian Resort Hotel Casino
See all hotels in USA
4.4/5