Hotel star rating:
Star rating is a general guide, which helps understand the level of facilities a hotel has to offer.
Istanbul, Turkey
FREE hotel amendments 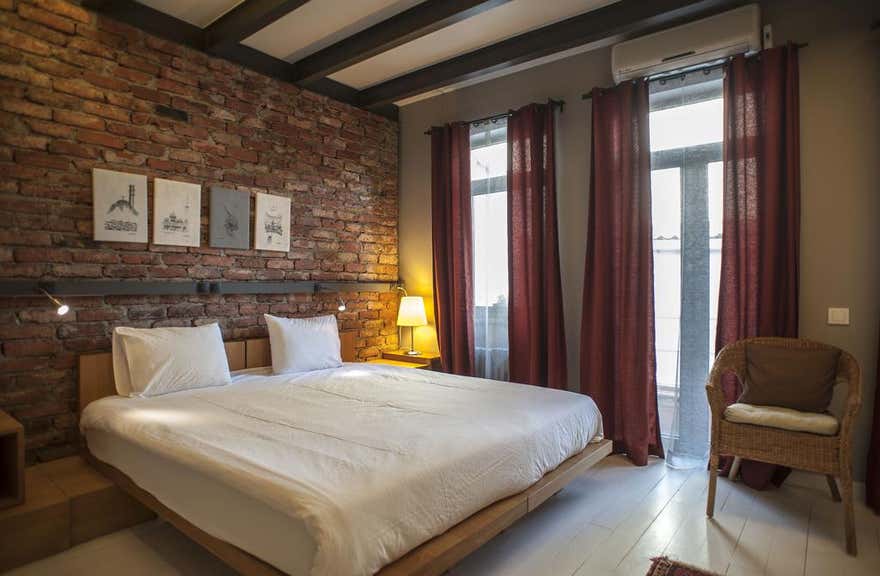 Peradays is located in the historic district of Beyoğlu situated on the European side of Istanbul, Turkey.The area was known as Pera from the Middle Ages up until the early20th century and is the most active art, entertainment and night life centre of Istanbul.Originally built in the 19th Century, the Peradays building was converted into a first class boutique hotel featuring all the modern comforts one would expect plus many more.

To make booking a cheap holiday at Peradays in Istanbul easier for you, we provide a range of different payment options. To find out if you can book Peradays with a low deposit holiday option or to check if you can grab a last minute holiday deal, please see our latest prices and availability.
A selection of available rooms is shown below. There may be more options available, shown after you've made your flight selection.
Superior Double Room with Terrace 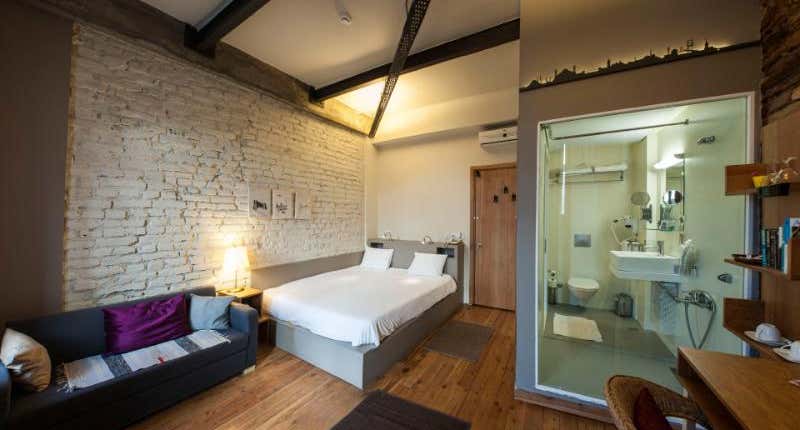 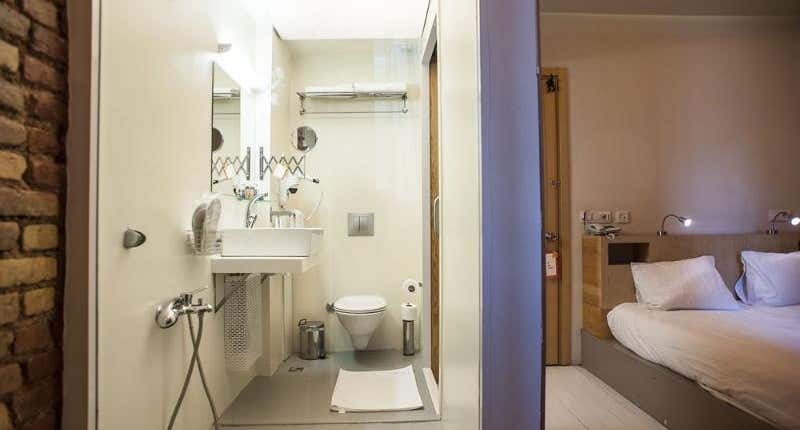 Economy Double Room with Terrace
Guests love...
What guests say...
Good to know...
When to go...
Why book with us? 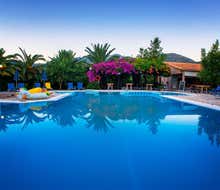 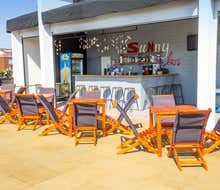 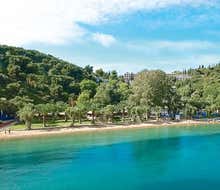 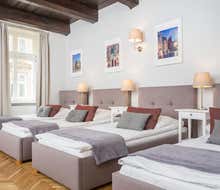 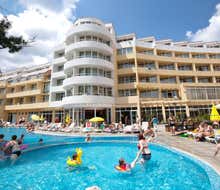 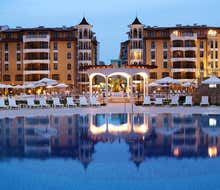 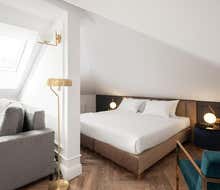 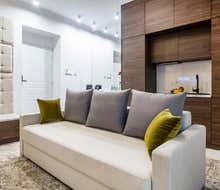 Zulian Aparthotel by Artery Hotels
See all hotels in Turkey
We use cookies to give you a better experience.
By continuing to use our site, you are agreeing to the use of cookies as set in our cookie policy, which also has information on how to manage them.