The Pazo de Adrán is of a unique character and its origin dates back to 1786. One of its main assets is the natural landscape that forms the base with landscaped areas. In its development are integrated areas of trees, gardens, hórreo, fountains and dovecote destined to winery. In this natural environment, you can enjoy walking areas with pergolas and gazebos in order to offer a great quality of service as a stay and recreation area. The information note about the oldest Pazo de Adrán we have in mind refers to the visit to the Chapel of the Archbishop, at that time with an invocation of San Alberto, celebrated on April 2, 1786. In this it is recognized that the lord of the Pazo Don Alberto Rosende cost and made a vault of stonework that covered the Chapel. According to documentary data provided by the priest parish priest of San Xoan de Calo, it was customary, in the eighteenth century, that when the lords of the house built a chapel, this name was given by the same name as the said lord. In this case the name of the lord of the Pazo is Alberto Rosende, that is to say the same as the one of the Patron of the Chapel.

To make booking a cheap holiday at Pazo de Adran in Santiago de Compostela easier for you, we provide a range of different payment options. To find out if you can book Pazo de Adran with a low deposit holiday option or to check if you can grab a last minute holiday deal, please see our latest prices and availability.
A selection of available rooms is shown below. There may be more options available, shown after you've made your flight selection.
Double Room 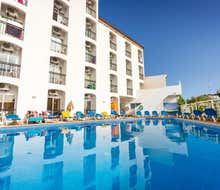 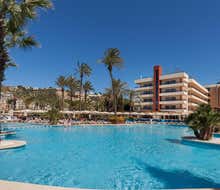 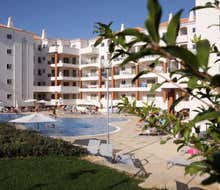 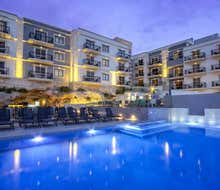 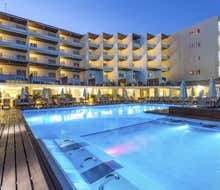 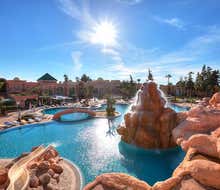 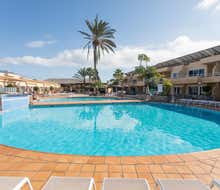 Jardin Tropical
See all hotels in Spain
We use cookies to give you a better experience.
By continuing to use our site, you are agreeing to the use of cookies as set in our cookie policy, which also has information on how to manage them.