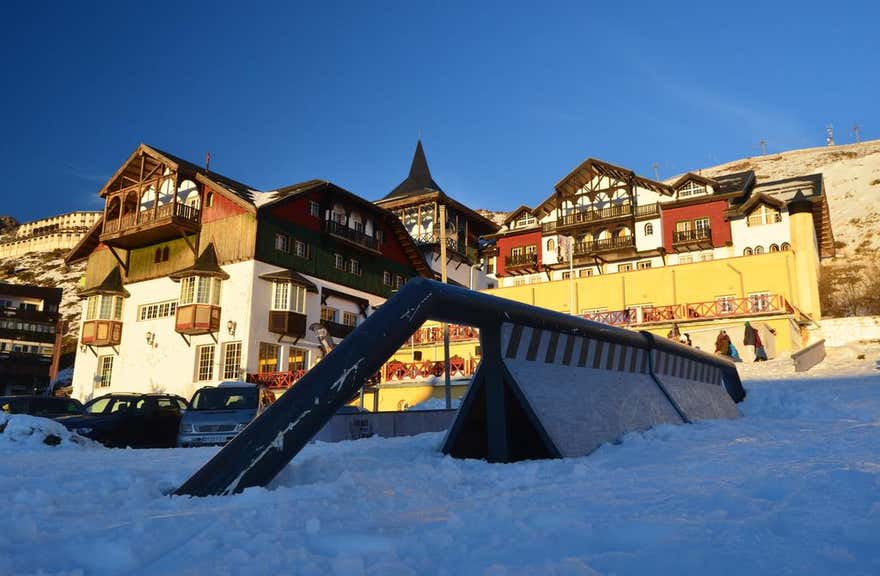 The main attraction of GHM Monachil Hotel is located on the slopes and you can leave and return to the hotel skiing. For the uninitiated have a chairlift stop just 60 meters from the hotel door. The Parador I chairlift which will give Pradollano Square on a path just 5 minutes. Also stress that we are in the middle of the station, in the heart of Sierra Nevada and 32 km from Granada. The GHM Monachil Hotel has 79 rooms, all of various types and capacities of 1-7 people. All rooms have bathroom, some with full bath and some with shower, satellite TV, telephone, music, heating and ample closets. Some with balcony or terrace. Internet access via WIFI is a free service for their clients in lss rooms and public areas throughout the hotel. In the building customers can have a store selling services, rental and ski school and snowboarding. *** The season begins in Sierra Nevada from late November 2015 to early May 2016. During the rest of the year the hotel is closed and only the apartments are open all year. Off season the apartment keys are collected in the white box that lies at the entrance of the Hotel.

Stay in one of 79 guestrooms featuring LED televisions. Complimentary wireless Internet access keeps you connected, and satellite programming is available for your entertainment. Bathrooms have complimentary toiletries and hair dryers. Conveniences include phones and in-room child care (surcharge), and housekeeping is provided daily.

Grab a bite to eat at one of the hotel's many dining establishments, which include 2 restaurants and a coffee shop/café. Wrap up your day with a drink at the bar/lounge. A complimentary buffet breakfast is served daily from 8:00 AM to 10:30 AM.

To make booking a cheap holiday at Hotel GHM Monachil in Sierra Nevada easier for you, we provide a range of different payment options. To find out if you can book Hotel GHM Monachil with a low deposit holiday option or to check if you can grab a last minute holiday deal, please see our latest prices and availability.
A selection of available rooms is shown below. There may be more options available, shown after you've made your flight selection.
Double Room 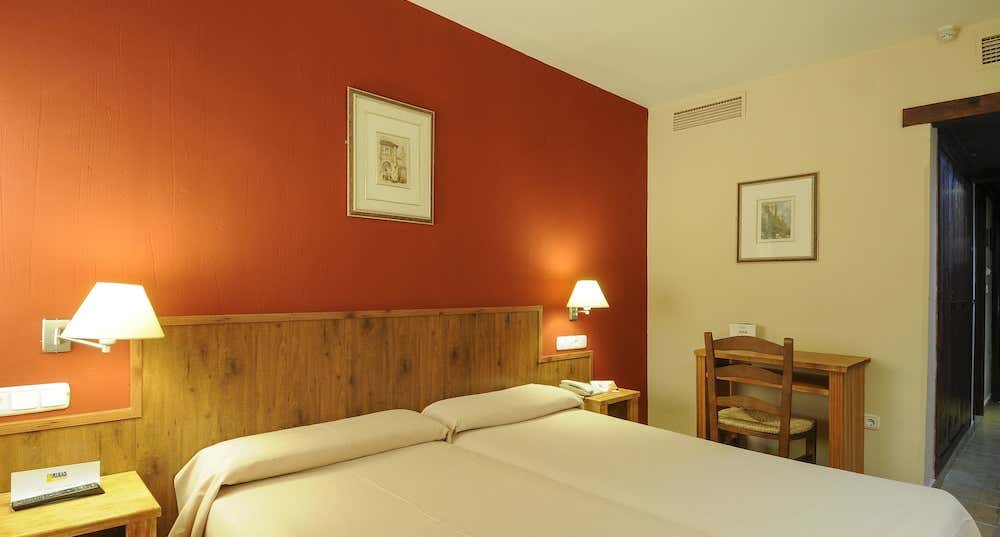 Junior Suite
Quadruple Room
When to go...
Why book with us? 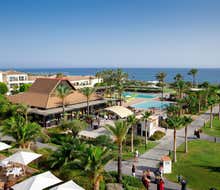 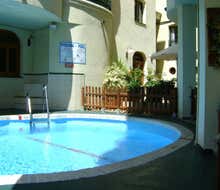 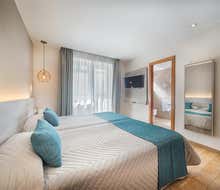 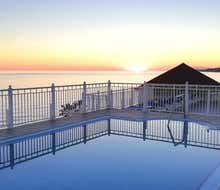 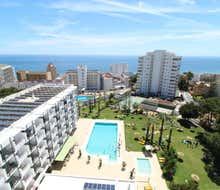 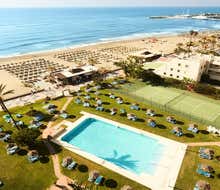 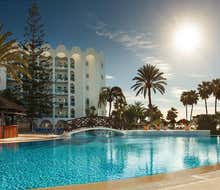 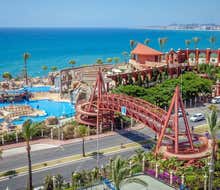 Holiday World Resort
See all hotels in Spain
We use cookies to give you a better experience.
By continuing to use our site, you are agreeing to the use of cookies as set in our cookie policy, which also has information on how to manage them.