Sousse is one of Tunisia’s oldest cities, situated on the country’s eastern Mediterranean coast. With a rich cultural heritage, and some beautiful beaches, Sousse is the ideal destination for both culture vultures looking for an engrossing holiday with plenty to see, and beach-goers who prefer to while away the hours relaxing on a beautiful beach.

The city of Sousse sprawls out from its authentic medina – a brilliant example of early Islamic architecture that was designated a UNESCO world heritage site in 1988. The medina area encompasses many buildings of historical significance, including the Ribat castle, the central mosque, an archaeological museum that showcases some of the incredible mosaics unearthed from the city’s Roman period and the Carthaginian catacombs. The medina also includes many open and covered bazaars (or souks), traditional North African markets that sell food, spices, cloth, and other locally produced wares. With the city’s central medina, Sousse has retained its traditional, uniquely Arabian feel and is considered one of the best examples of a seaward-facing fortification of its kind that still survives to this day.

Over the intervening centuries, Sousse has grown into a bustling metropolitan city, with plenty of restaurants, bars, shops, and a vibrant café culture. As a coastal city, Sousse also has a number of beaches that are all within easy distance of the centre, such as Boujaffar Beach, a large stretch of golden sand with lots of nearby hotels that is especially popular with tourists.

Tunisian cuisine combines elements of Arabic, Berber, Mediterranean, and Middle Eastern cooking in a unique culinary style. Dishes are typically spiced with aniseed, cumin, saffron or cinnamon and are flavored with orange blossom or rose water. A popular delicacy in Tunisia is a dish called Brik, which consists of a thin piece of pastry, wrapped round a filling (usually containing egg or meat, and various spices), which is then deep-fried – a bit like a samosa.

There are many excellent restaurants selling authentic Tunisian cuisine along the road from Sousse to Hammamet, but some of the best, most authentic and affordable in local cuisine can be bought from the many roadside vendors; with street barbeques selling lamb dishes a commonplace in Sousse.

As Sousse is one of Tunisia’s oldest cities, there are countless historical attractions to visit on your stay, with most of them concentrated within the ancient walls of the medina. The Great Mosque is a tourist attraction in its own right. Built in 850 AD, this mosque is built in the minimalistic Aghlabite style, with tiled mosaic floors, and Arabic archways. You must be appropriately dressed to enter, but headscarves are available upon entry.

Another popular attraction is the Dar Esid (known as The Traditional Tunisian House). One of the oldest houses in the medina, it has been now been converted into a museum, in which visitors can view a perfectly preserved late 19th century Tunisian home. The house has its own turret, which affords impressive panoramic views across the rooftops of the whole city. 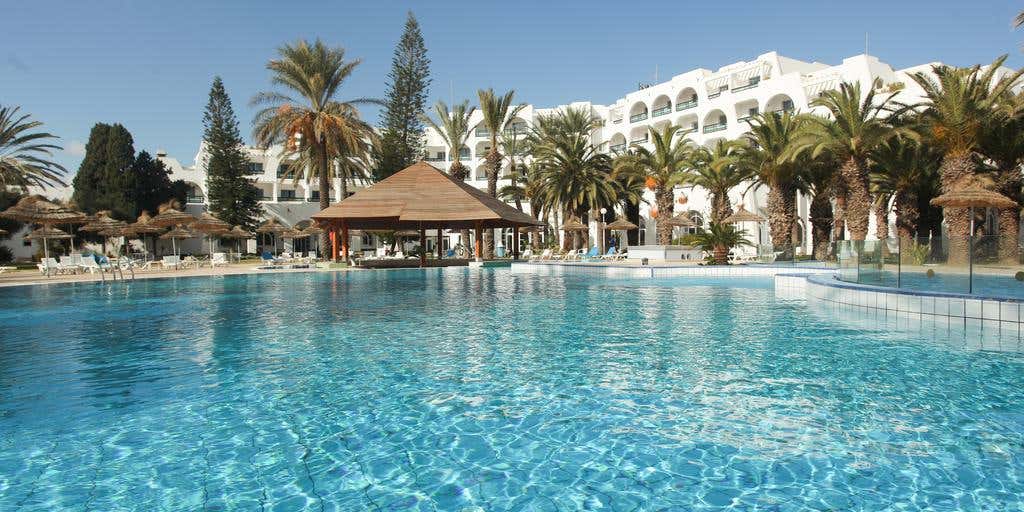 From £178 per person Check availability 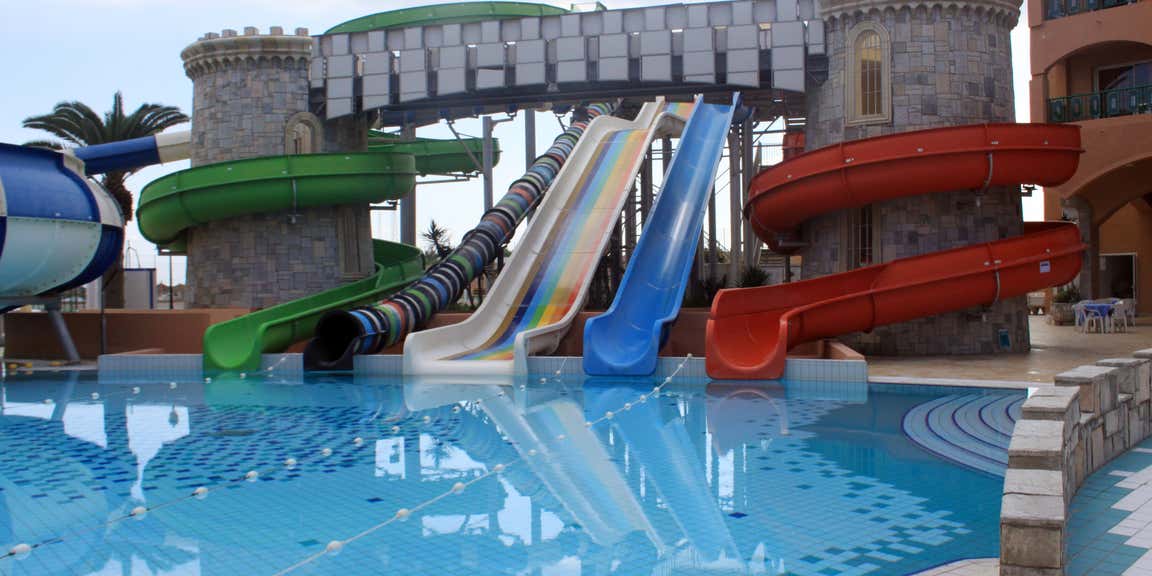 From £123 per person Check availability 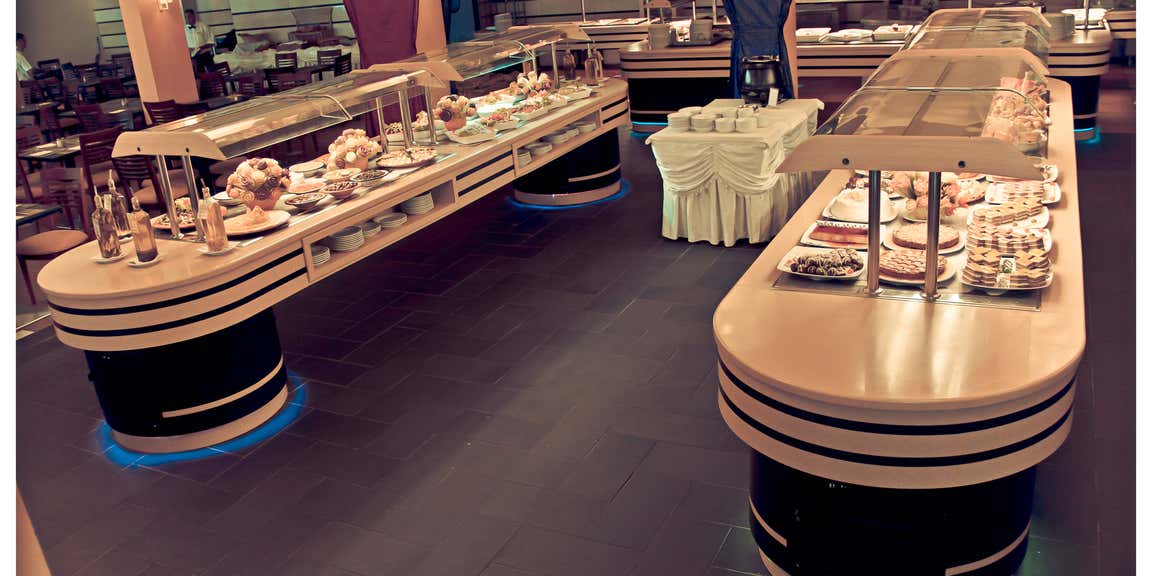 From £170 per person Check availability 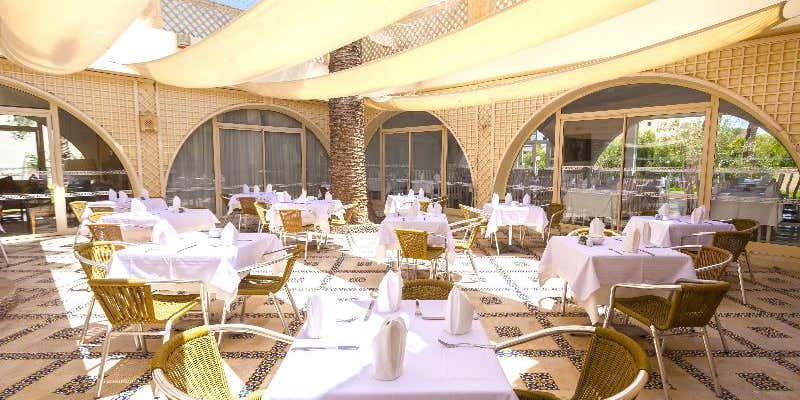 From £182 per person Check availability 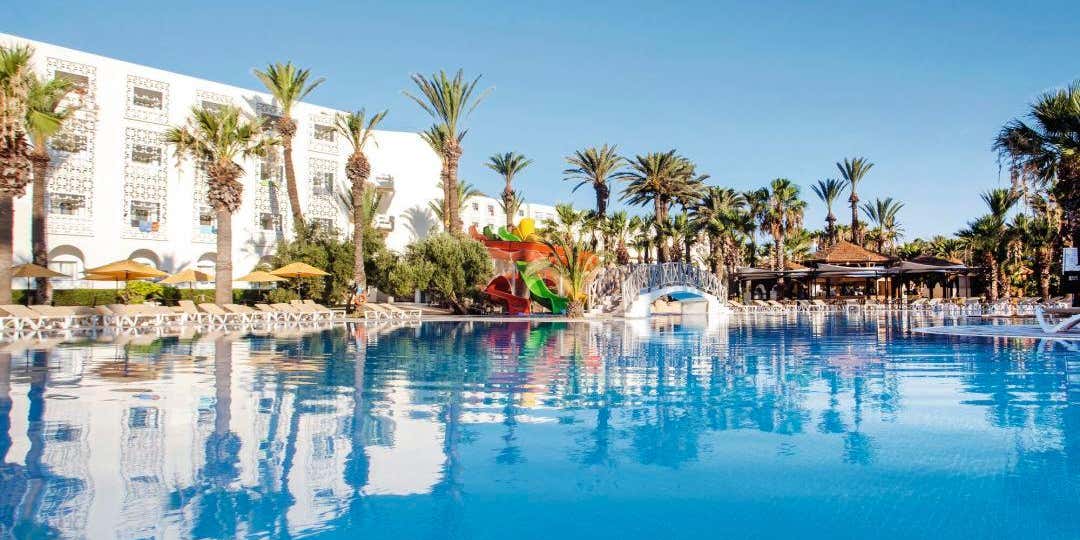 From £265 per person Check availability 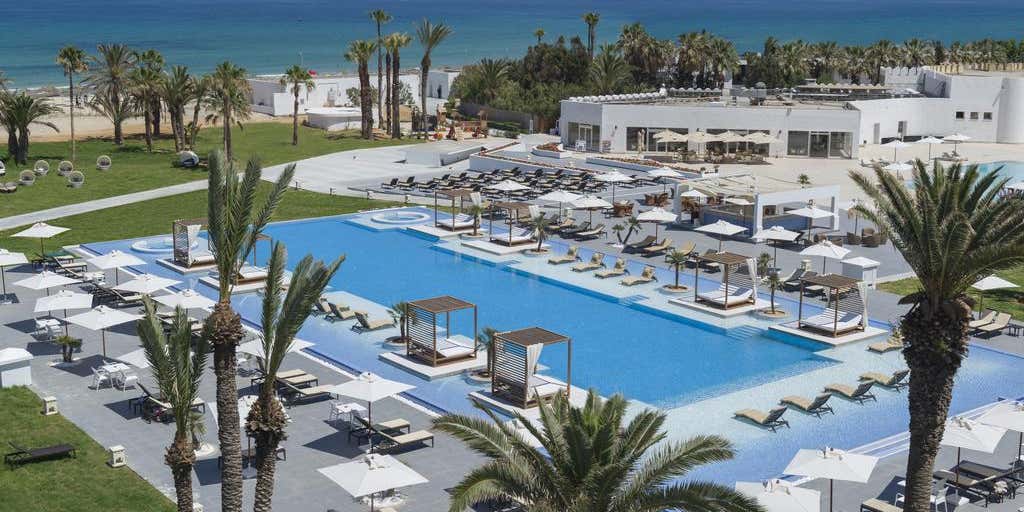 From £396 per person Check availability 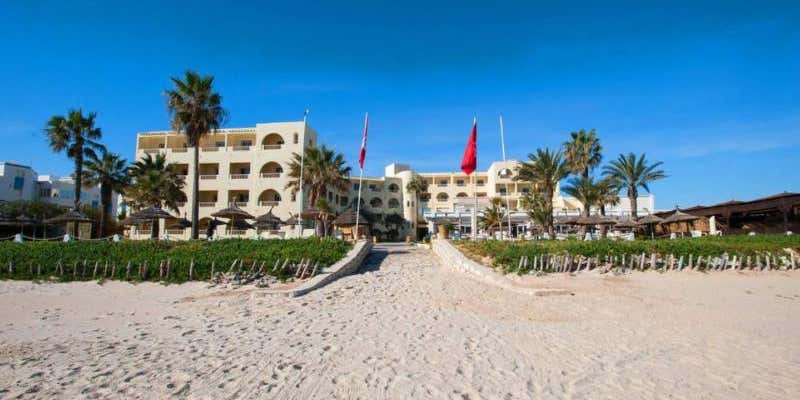 From £164 per person Check availability 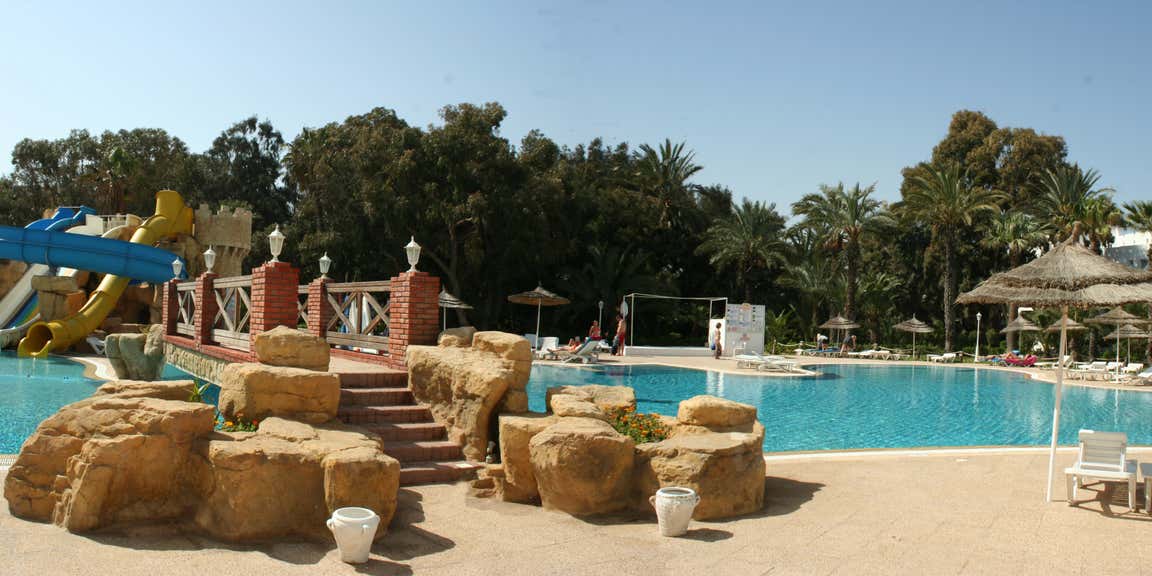 From £170 per person Check availability
View all Sousse hotel deals 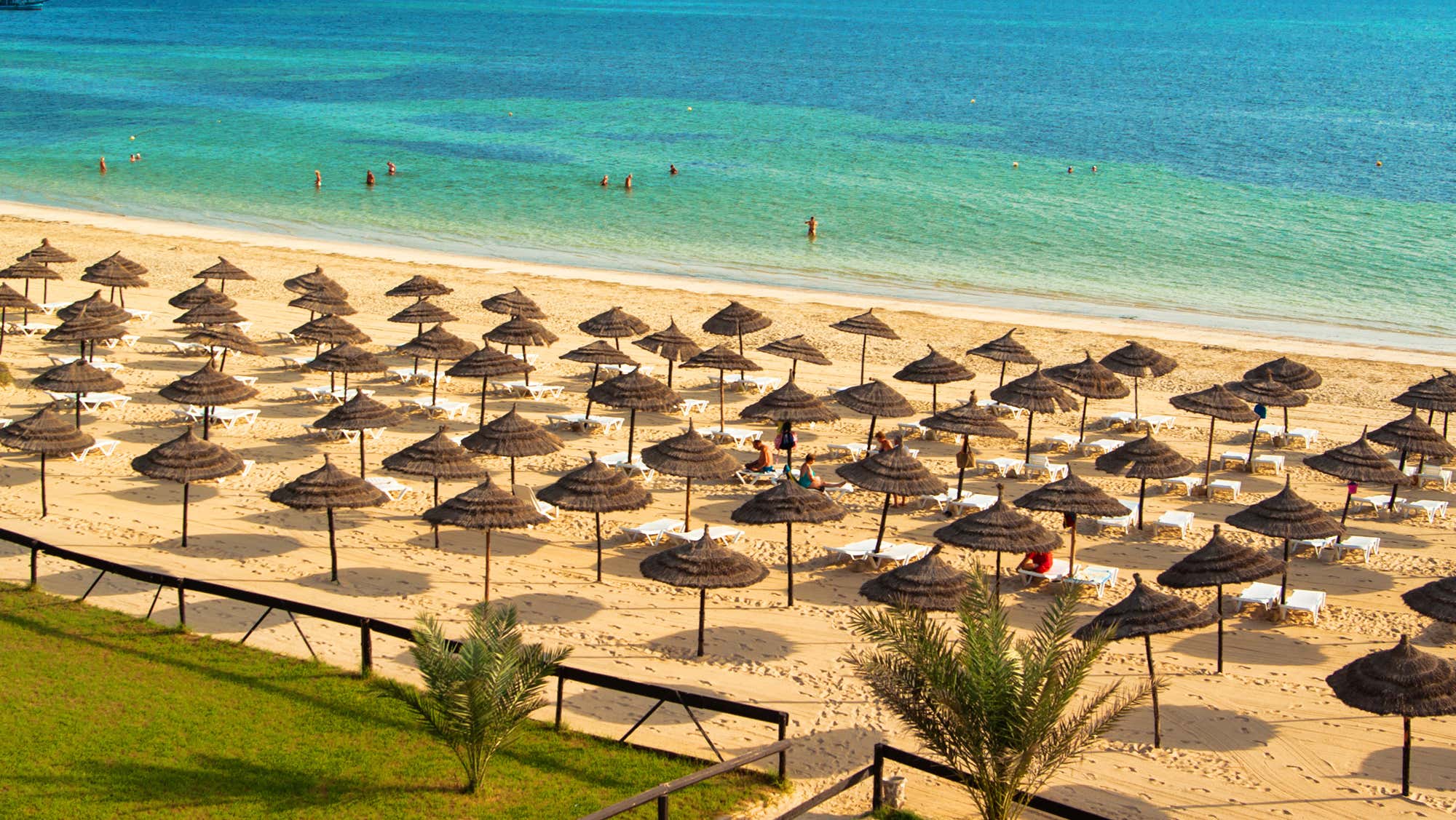