At around four hours flight from London, and with a whole host of excellent deals on flights and accommodation available at loveholidays.com, you could be heading off on your holidays to San Giovanni Rotondo sooner than you think.

The city of San Giovanni Rotondo takes its name from the Rotonda di San Giovanni, an old building on the edge of the old town, which is worth a visit for history enthusiasts, but by far the city best known building today is the Church of Our Lady of Grace (Santa Maria delle Grazie). This holds the Shrine of Padre Pio, as well as his cell, his confessional, the crucifix from which he received the stigmata, and nearly everything he owned or touched, carefully preserved and labelled.

The Shrine of Padre Pio is the second-most visited Catholic shrine in the world. It centres on the tomb of Saint Padre Pio of Pietrelcina, a Capuchin friar, priest and mystic known for his devotion to God, his care for the sick, and his supernatural gifts. He died in 1968 and was declared a saint in 2002.

Behind Santa Maria delle Grazie is the Padre Pio Pilgrimage Church, which was completed in 2004 and is widely considered a notable example of modern architecture. Designed by the Genoan architect Renzo Piano, it can accommodate 6,500 people seated at worship and 30,000 people standing outside.

The weather in San Giovanni Rotondo is generally glorious from March to October with temperatures soaring between June and September. Winters are more unpredictable, and much cooler.

Looking for cheap San Giovanni Rotondo holidays? Look no further. At loveholidays.com we have flights and accommodation to suit every budget, whether you’re holidaying on a shoestring, or looking to live it up. 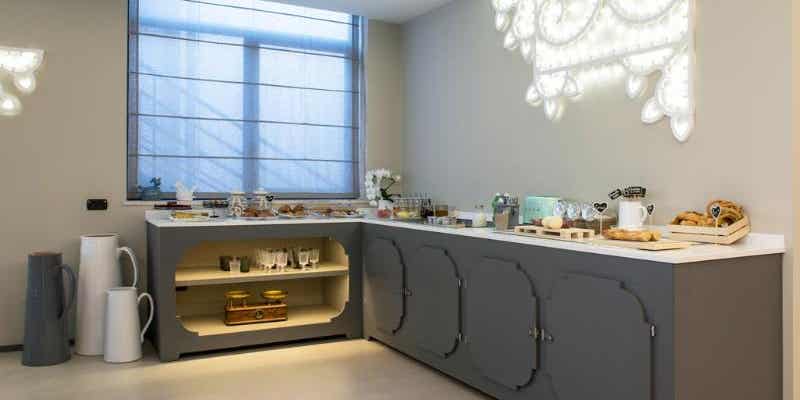 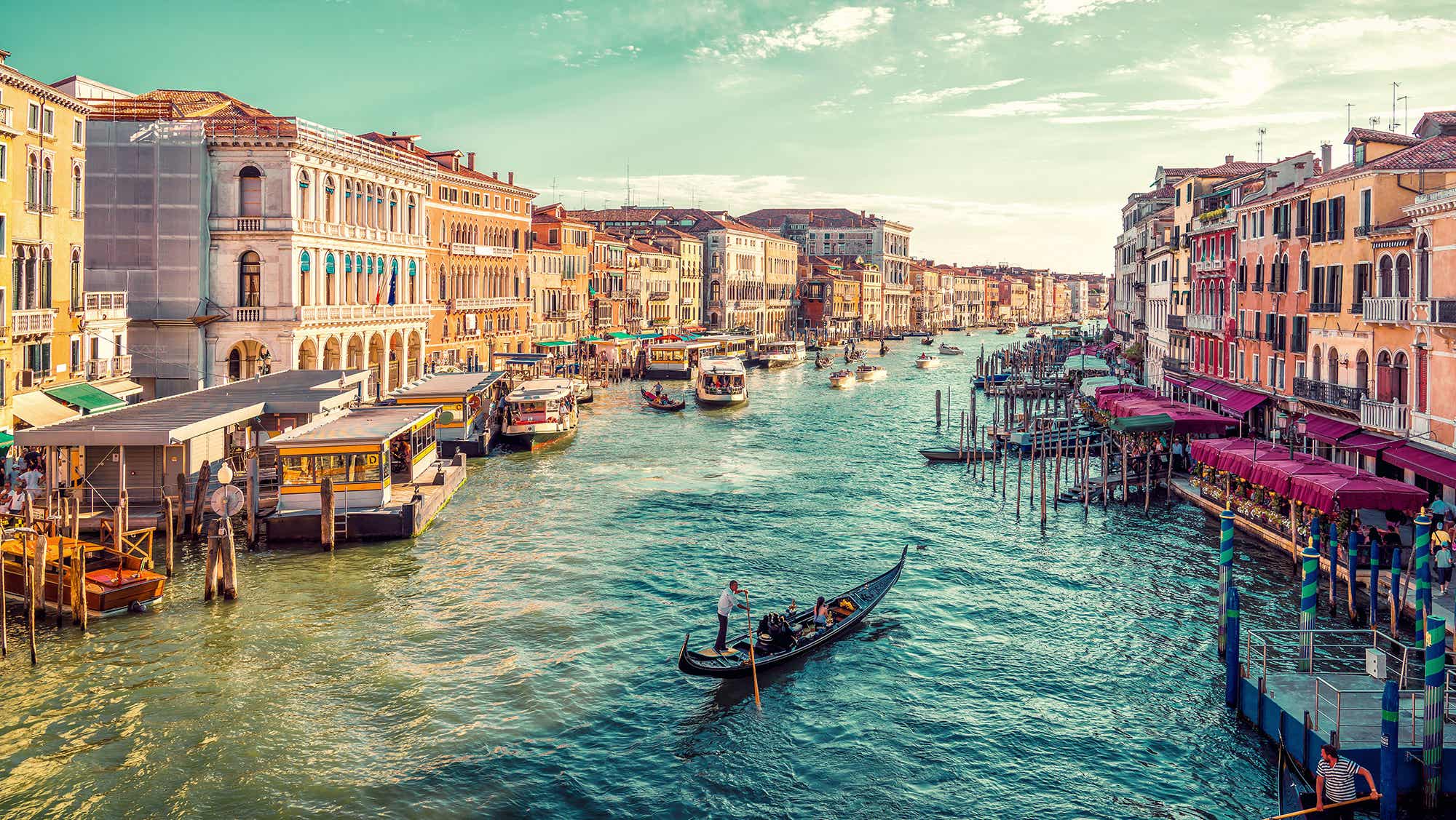