Morocco’s capital has all the first-city trappings you’d expect – museums, big public buildings, and grand architecture – but is also one of the country’s most laid-back cities and one of the easiest for European visitors to get their head around.

Most of Rabat’s history has been about slave trading and piracy. It was the French who made it the country’s capital, but, on independence in 1956, Mohammed V liked what the departing colonists had done with the place and kept the arrangement.

The city’s not as big – or as helter-skelter – as Morocco’s most famous metropolises but it’s got a cracking setting on the Atlantic coast and plenty of attractions to make your visit rewarding and fun.

There’s a very good medina – the old Arabic quarter of the city – which is largely free of the hassle of the big tourist magnets in other cities. The medieval kasbah adds wonderful sea views to the mix.

It’s quiet by Moroccan standards, particularly at night, but Rabat has its trendy side to explore – try the Agdal district – and is one of the country’s best stop offs for culinary explorers.

Governing is a hungry business, and, while Marrakech, Fez, and Tangier grab the attention of many visitors, Rabat’s restaurants will keep you well fed in true capital-city style.

There’s lots of traditional Moroccan food in the city, some of it as much an adventure as a night out. Check out Dinarjat, a medina restaurant where your evening starts with a lantern-lit journey through alleys to a 17thcentury mansion. The food – served to the sounds of traditional music – is said to be among the best in the city.

Typically of this rather staid city, you’ll need to call in at Ch’hiwates du terroir during the day, for modern-style Moroccan dishes using local and seasonal ingredients.

You don’t come to the sea shore and then ignore sea food. Try Samaky for some of the best traditional-style fish dishes in the city with service that’s famous for its old-world courtesy.

If you feel like really going for it, try Le Grand Comptoir, which takes its cues equally from New York and Paris, and is as keen on traditional piano bar sounds and trendy DJs as it is on exceptional quality food.

Rabat’s not a great beach city, but you can travel not too far and find some lovely seaside towns with good sands. Skhirat is good (and often crowded) and Bouznika is worth visiting. Mehdia is probably the pick of the local resorts with loads of good fish restaurants to enjoy after your swim.

Even if the tombs of dead monarchs aren’t always on your to-do list you should make time to at least stroll around the hugely impressive architecture dedicated to Mohammed V, the man who made Rabat the country’s independent capital. The city’s paid him back with a stunning memorial, in traditional Islamic style, with rich marble interiors and costumed guards outside. It’s one of the few non-religious buildings in the city where women are expected to wear the head scarf.

The Kasbah, by the sea, lives up to all the clichés – labyrinthine, beautiful, traditional –  is also beautifully preserved and has excellent Atlantic views. Bring a bag to stock up on local cakes or fruit in the markets or prepare to waste a lazy afternoon in some of the city’s nicest cafes.

Top 5 filming locations for Game of Thrones in Malta ...

Now that season seven of Game of Thrones has hit the small screen, we thought it would be a good time to recall the first time this addictive TV series came into our lives. The lovely islands of Malta and Gozo were chosen as locations for the first series, and ... 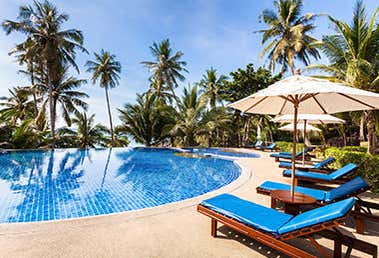 Top 10 Festivals and Events in Malta

The Maltese people love to celebrate. There is always something going on in Malta, from traditional village festivals to major cultural events. We’ve come up with a list of our top 10 festivals and events in Malta, but you’ll find plenty more to see and do whenever you ... 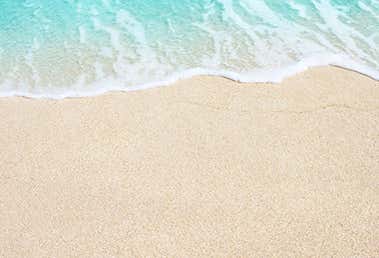 Best time to go to Morocco

Morocco allures visitors with its stunning beaches, magnificent mountains and splendid imperial cities. The best time to go to Morocco depends on your destination and your priorities: in general, the peak time to visit inland cities like Marrakech is between December and April, when temperatures are high but not scorching ...