Rest assured, there’s a whole lot more to the Algarve than just amazing surf spots, historically-fascinating Roman artefacts/remains, countless stunning beaches, the world’s largest sand sculpture event, an array of marine life, a staggering choice of menus and some of the best holiday nightlife in Europe. We mean, just who would find anything remotely interesting to do with their Portuguese holiday if these were the only options available to them, right? Anyway, let’s not dwell on the negatives (nor the bigger Algarve picture here and now), and instead focus our attentions on a very popular holiday destination called Portimao, specifically. Referred to by many as the ‘gateway’ to what’s considered to be up there amongst the Algarve’s finest beaches, the city of Portimao is geographically situated a mere stone’s throw from Praia da Rocha; which itself notably lords it up - from its impressive natural vantage point - over the azure waters of the Rio Arade. Are we painting a vivid enough canvas for you yet?

We hope so, as with one of our cheap holidays you could explore this vibrant city which is perched on a beautiful waterfront location, framed by a succession of welcoming cafes, inviting restaurants and enticing bars; all of which habitually attract tourists to this part of the city. In fact, it’s fair to say that Portimao comes into its own when visitors first acquaint themselves with the recognised old quarter, which is home to many of these aforementioned traveller-friendly establishments. Where at pretty much every turn you’re greeted by ancient architecture, almost secret backstreets and hidden alleyways; all adding to the history-observing ambience conjured up by this part of the city. And while legions of visitors are drawn to Portimao annually, seemingly magnetised by the sublime beaches, local seafood delicacies or indeed, the noted culture on offer, many more are taken in (and in numerous cases, return) courtesy of the clement weather readily discovered in this famous stretch of Portugal. All in all, the perfect get-away is forecast whenever you opt to explore all that Portimao holidays can entice you with.

Most popular hotels in Portimao 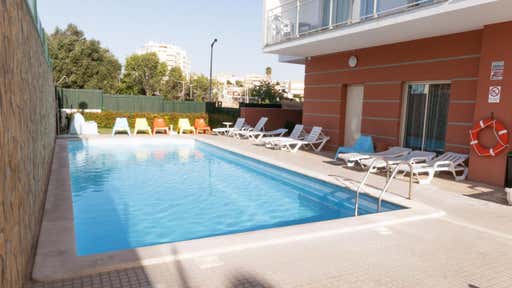 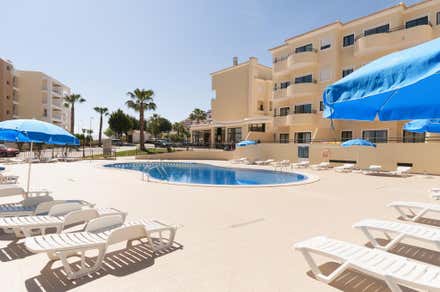 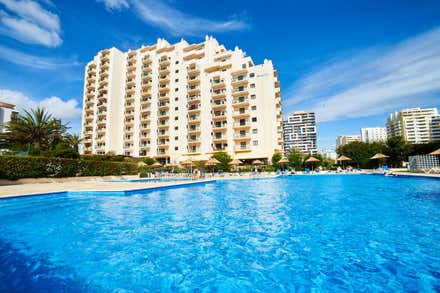 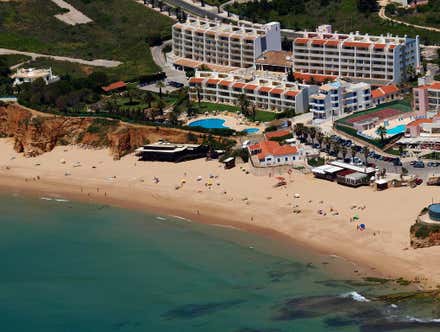 All hotels in Portimao

Not sure which Hotel to go to? Check out our top Portimao hotels: