Newcastle Airport (NCL) is one of the biggest airports in the north of England, handling almost 5 million passengers every year. Recently expanded and overhauled, it also boasts fantastic public transport connections with the city centre, thanks to a convenient light rail system and bus services. If you’re driving, the airport is easily accessed from the A1 and you’ll find plenty of car parking available.

The airport has services to more than 80 fabulous destinations across the UK, Europe and the rest of the world, making holidays from Newcastle Airport really convenient. It’s just a short hop to wonderful sun-drenched holiday spots like Alicante, gateway to the Costa Blanca, and Faro, the capital of the Algarve. You might fancy a city break to Palma, the enchanting capital of Majorca, or perhaps you’d like to tuck into tapas and soak up the Mediterranean views in Barcelona. If you’re looking for somewhere to take the kids, then the Canary Islands beckon! Gorgeous beaches, plenty of nature, plus vibrant resorts packed with entertainment and attractions await. Or why not head to Dalaman in Turkey, where you’ll find blissful beaches, ancient ruins, and charming harbour towns?

Looking for an all-inclusive holiday or prefer to self-cater? Travelling with the kids, the hubby or some friends? You’ll find your perfect cheap holiday from Newcastle Airport in 2020 to all these destinations and more at loveholidays.com! 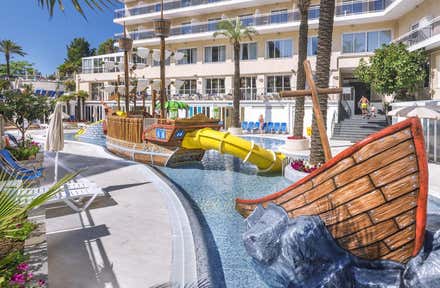 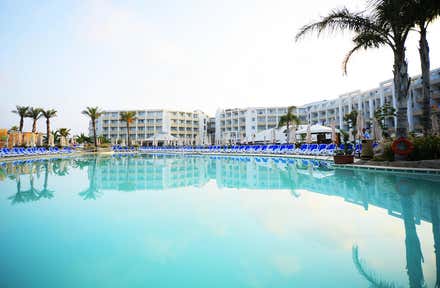 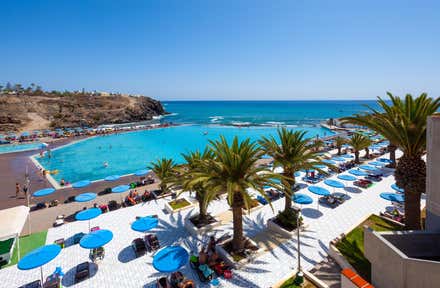 All Inclusive Holidays from Newcastle Airport from £194 pp 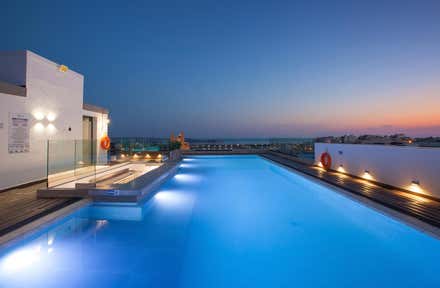 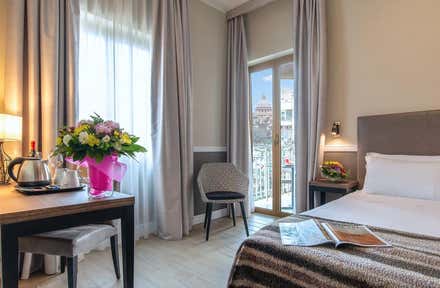 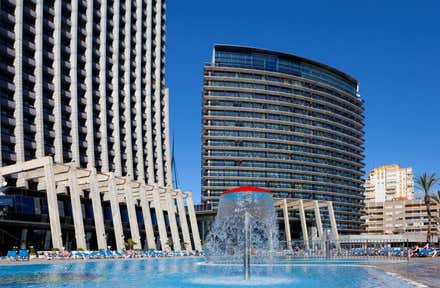 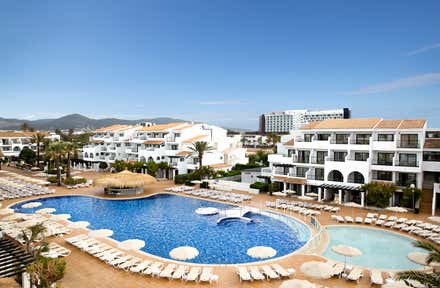 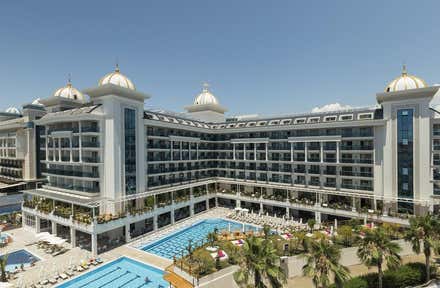 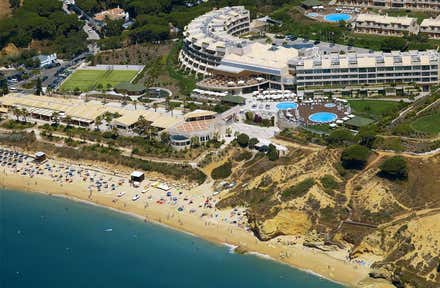 Most popular hotels from Newcastle

from £211 pp
Check availability
Save

from £344 pp
Check availability
Save

from £366 pp
Check availability
Save

from £138 pp
Check availability
Save

from £249 pp
Check availability
Save

from £237 pp
Check availability
Save

from £288 pp
Check availability
Save

How to get to Newcastle Airport

A very accessible regional airport, Newcastle International Airport lies in the heart of the North East and the A1 (the principal north/south road) leads directly to it while bypassing the city centre. If you have satellite navigation in your car, the postcode you will need to input is NE13 8BZ.

Getting to the airport by bus is very convenient as well as there are regular bus services connecting the airport with Newcastle, Killingworth, Hexham, Oakwood, etc.

However, your best bet when travelling to and from Newcastle Airport might just be the Metro. Tyne and Wear Metro is a light rail system with 60 stations serving Newcastle, Gateshead, Sunderland, North Tyneside and South Tyneside. A Metro station is located right in Newcastle Airport, making it incredibly easy to access the extensive railway network. Plus, a journey from Newcastle city centre (Haymarket, Monument or Central Station) to Newcastle Airport takes only around 25 minutes – with trains running as regularly as every 12 minute. If you are coming from somewhere else in the UK, the journey between Newcastle Central Station and the Airport also takes around 25 minutes. The station is quite big, running services to/from Birmingham, Leeds, Glasgow, York, Manchester, and many more. Benefiting from such a quick access to the railway network is what makes Newcastle Airport an increasingly popular option for travelling among people based in the North.

Looking for a different airport?

Use the links below to find an excellent range of deals from the top UK airports or if you are looking for something different simply use our search box above.