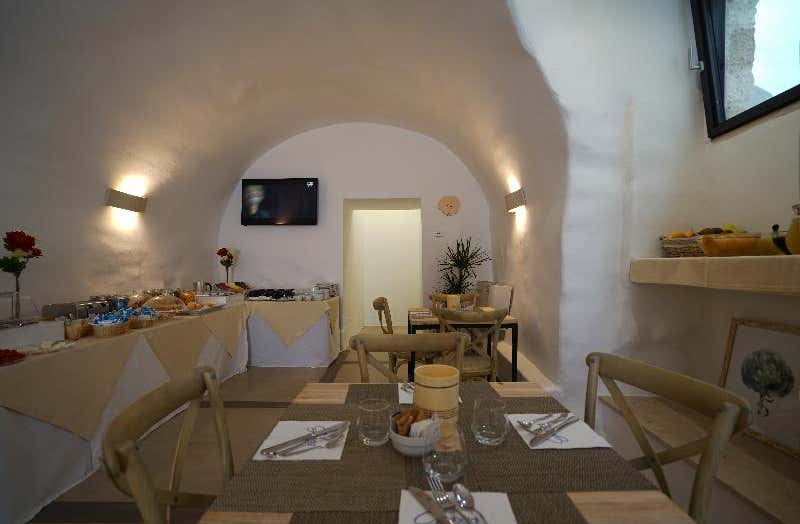 The Albergo Diffuso Dimora Sant'Anna, located in the historic center of the town of Carovigno (BR), takes its name from the adjacent church of Sant'Anna, built between the seventeenth and eighteenth centuries and rebuilt in Romanesque style in the last century. The structure consists of a central part, which is located near the Castle Dentice di Frasso, while the remaining units are unraveled between the narrow streets and the white houses of the so-called "Rione Terra", a charming historical center typical of the municipalities of Alto Salento. The new building, the Dimora Sant'Anna, maintains the authenticity of the seats; the rooms, with star and barrel vaults, have stone finishes and are enriched with local materials but, at the same time, are furnished in a modern and comfortable style. It is a widespread hotel that guarantees all the normal hotel services within a prestigious urban context, aiming at the restructuring and the valorization of pre-existing historic houses. The strategic position, only 6 km from the sea and 20 minutes from Brindisi Airport, allows you to visit with ease the many beauties of Puglia, from Torre Guaceto to Ostuni, from Salento to Valle d'Itria, locations all within a few kilometers . The rooms and the old houses have all been renovated keeping their original features and their peculiarities, they are all tastefully furnished, they are equipped with telephone, television, hairdryer, air conditioning, safe, Wi-Fi and minibar. Double, twin, triple and quadruple rooms are available. The restaurant, with an indoor and an outdoor room overlooking the castle, offers typical local dishes and international cuisine. In a simple and refined atmosphere it will be possible to taste the authentic flavors of Puglia. Possibility of lunch and dinner served with à la carte menu.

To make booking a cheap holiday at Albergo Diffuso Dimora Sant&#39;Anna in Brindisi easier for you, we provide a range of different payment options. To find out if you can book Albergo Diffuso Dimora Sant&#39;Anna with a low deposit holiday option or to check if you can grab a last minute holiday deal, please see our latest prices and availability.
A selection of available rooms is shown below. There may be more options available, shown after you've made your flight selection.
Quadruple Room 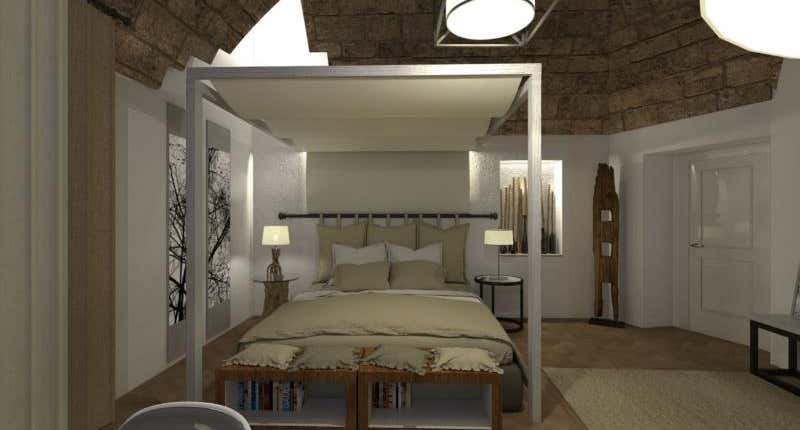 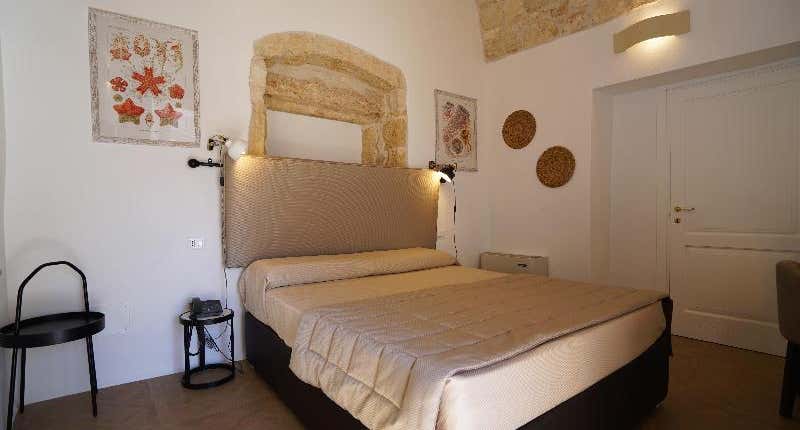 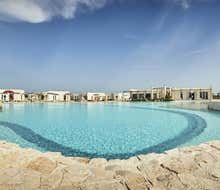 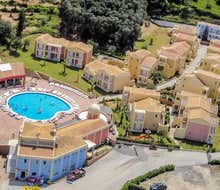 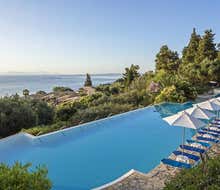 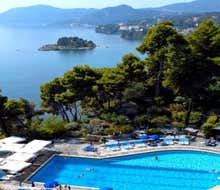 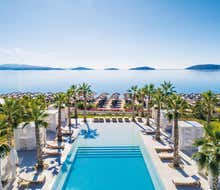 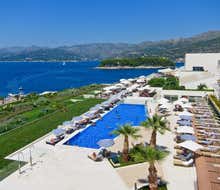 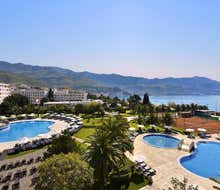 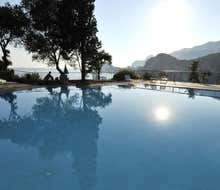 Blue Princess Resort
See all hotels in Italy
We use cookies to give you a better experience.
By continuing to use our site, you are agreeing to the use of cookies as set in our cookie policy, which also has information on how to manage them.