Star rating is a general guide, which helps understand the level of facilities a hotel has to offer.
Bari, Puglia, Italy
FREE hotel amendments 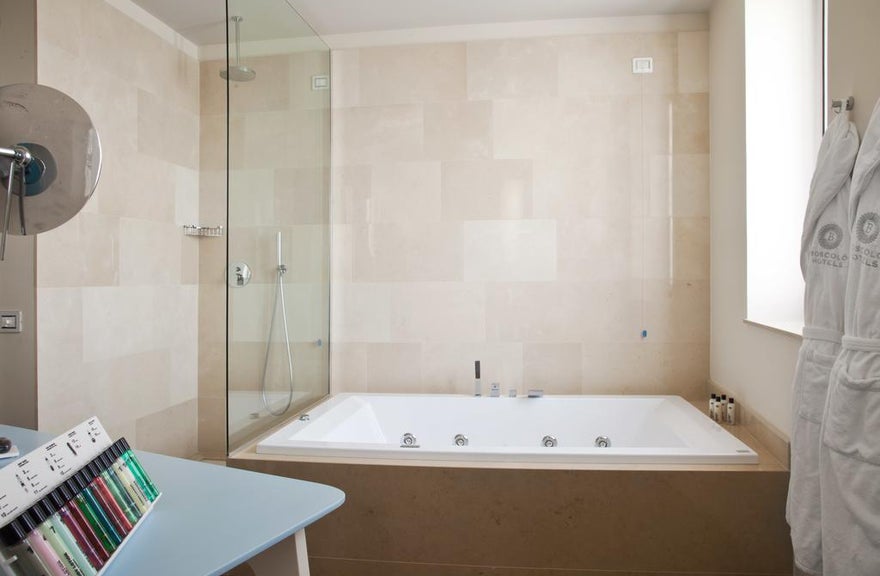 This hotel is set in centre of Bari, a bustling university town and Italy's second largest southern city. The elaborate, castle-like Basilica of Saint Nicholas stands proudly in the centre of the winding streets, a short stroll from the harbour on the Adriatic coast. As the gateway between Italy and the Balkans, the Port of Bari is the departure point for many cruises. Guests will enjoy not only the picturesque location, but also the advantage of having easy access to local attractions, such as Teatro Petruzzelli and Teatro Margherita. The hotel offers stylishly designed rooms, equipped with amenities, which include complimentary wireless Internet access and air conditioning. LCD TVs with digital channels also feature in all accommodation units as standard.

To make booking a cheap holiday at iH Hotels Bari Grande Albergo delle Nazioni in Bari easier for you, we provide a range of different payment options. To find out if you can book iH Hotels Bari Grande Albergo delle Nazioni with a low deposit holiday option or to check if you can grab a last minute holiday deal, please see our latest prices and availability.
A selection of available rooms is shown below. There may be more options available, shown after you've made your flight selection.
Comfort Double or Twin Room
Deluxe Double or Twin Room with Sea View
Suite 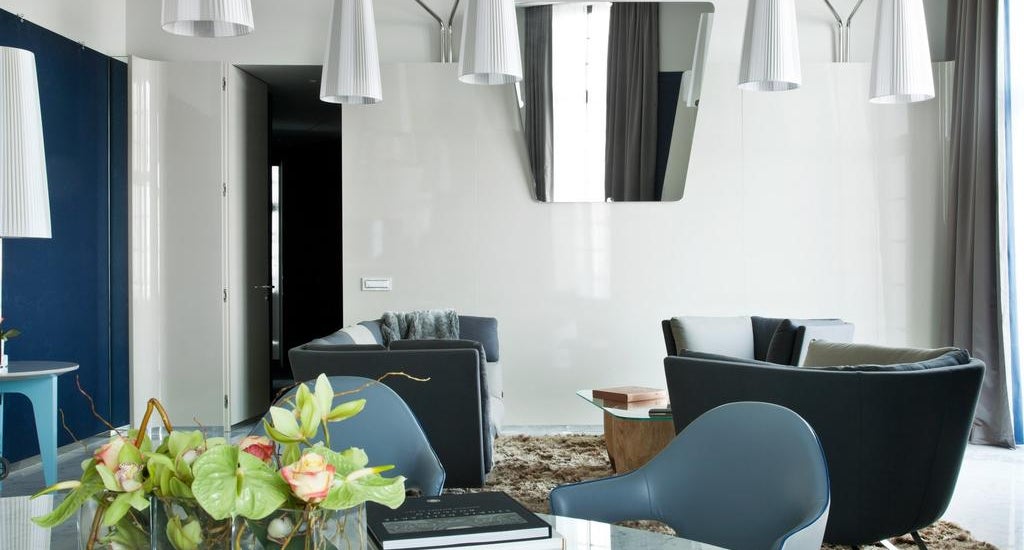 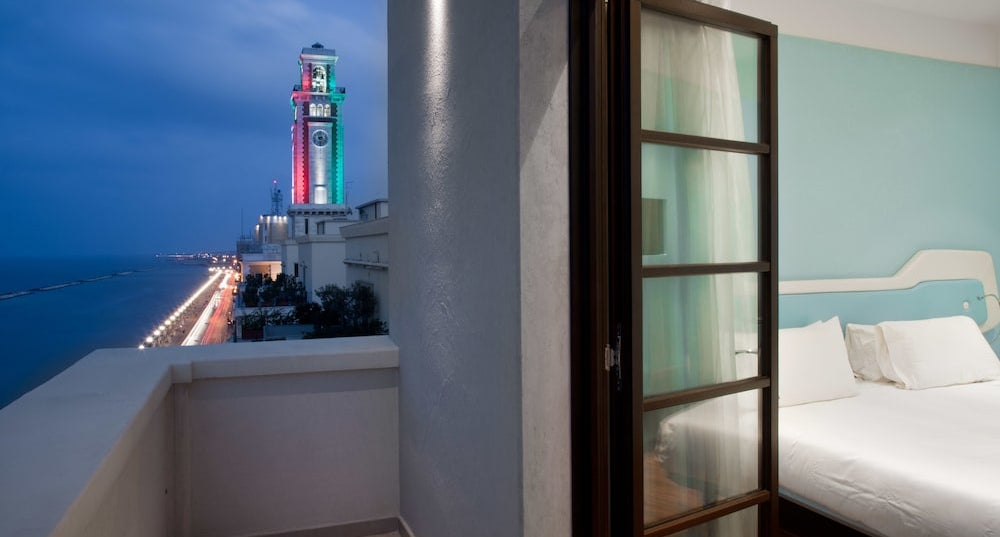 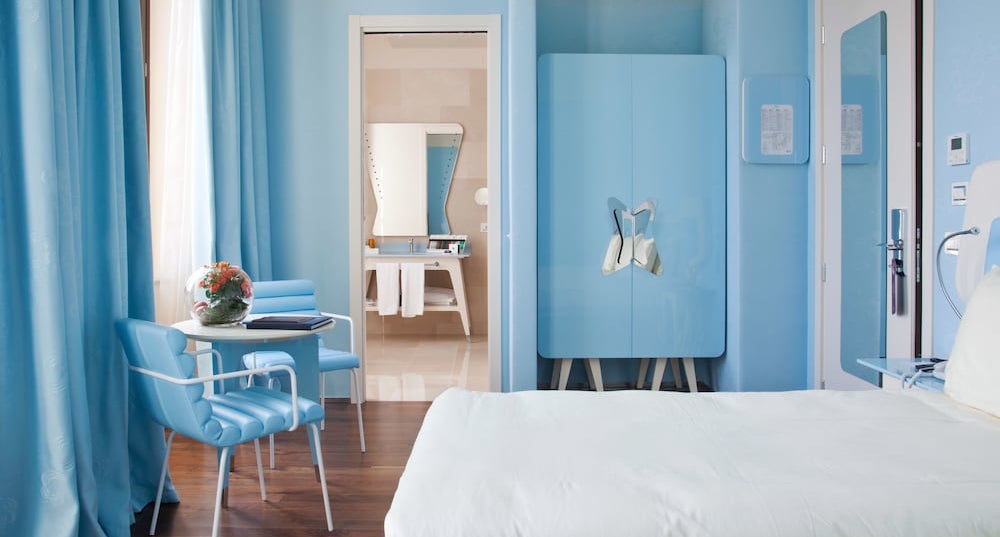 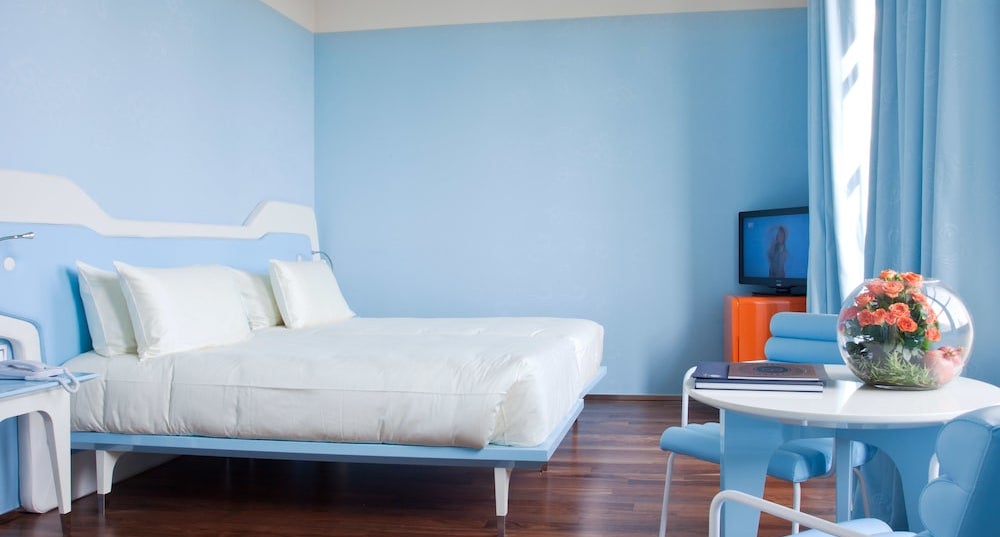 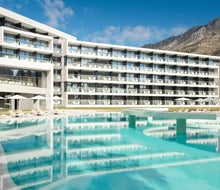 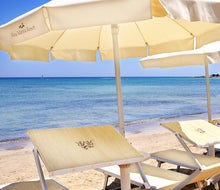 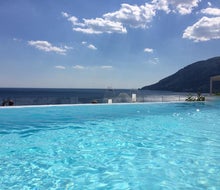 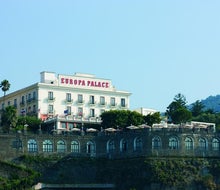 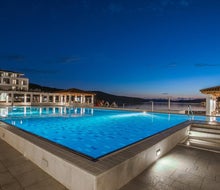 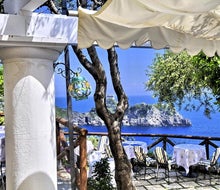 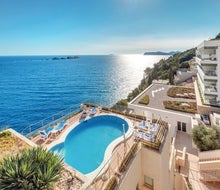 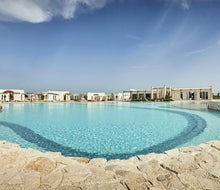 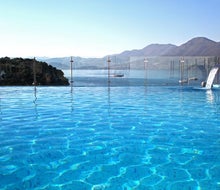 Hotel Cavtat
See all hotels in Italy
We use cookies to give you a better experience.
By continuing to use our site, you are agreeing to the use of cookies as set in our cookie policy, which also has information on how to manage them.