Star rating is a general guide, which helps understand the level of facilities a hotel has to offer.
Milan, Lombardy, Italy
FREE hotel amendments 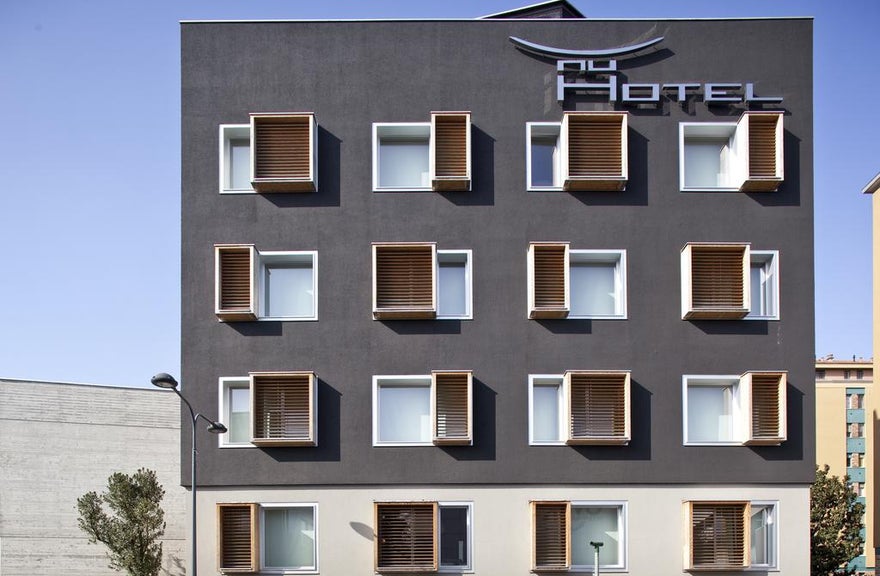 1 / 25
Up to
55
Total
PP
off today
“Great room. Delicious food. Tasty breakfast. Great location. Fantastic service. Awesome vibe. Good internet service. Best value for money. Great amenities. Clean.”
Save
Low Deposits from per person
Flight + Hotel
From pp
Price & Availability
Price Match Guarantee!
Hotel only
From per night
Price & Availability
Price Match Guarantee!
No availability for this hotel but you might like these instead...

The Nu Hotel project emerged out of informal discussions between Massimo Gao, a Chinese businessman, and Milanese architects Nisi Magnoni and Sabrina Gallini. Their aim was to create an Art Hotel. They envisioned a novel unconventional building, all of whose architectural features, from the room floor plans to the distribution of the common areas, to the choice of materials used, would blend into a single ambiance, made of essence and raw unrefined materials, with the accent on a language in part already known and recognisable from the style of the restaurants owned by the Gao family. The design came to life with the clearing out of an existing building at 19/b Via Feltre. All of the building's contents were removed apart from its outer walls. Five floors were built including the terrace, designed to host the NU Italian Restaurant, 38 rooms, a meeting room, a lounge bar and a balcony overlooking the lobby.

To make booking a cheap holiday at NU Hotel in Milan easier for you, we provide a range of different payment options. To find out if you can book NU Hotel with a low deposit holiday option or to check if you can grab a last minute holiday deal, please see our latest prices and availability.
A selection of available rooms is shown below. There may be more options available, shown after you've made your flight selection.
Deluxe Double Room 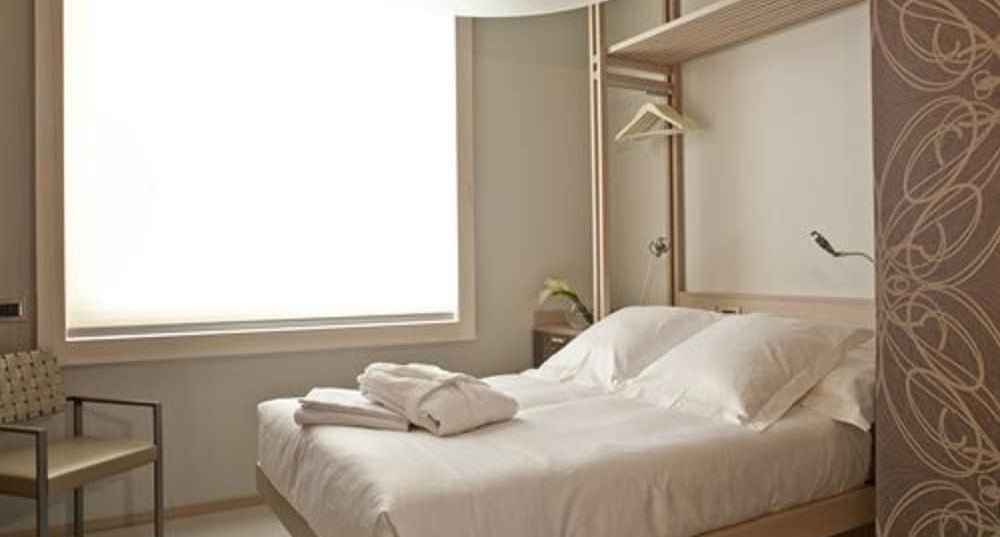 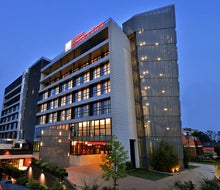 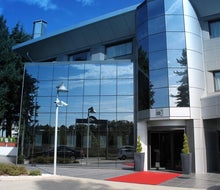 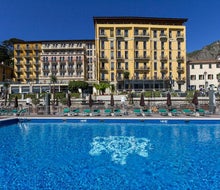 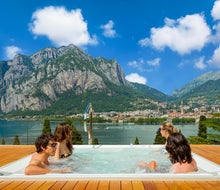 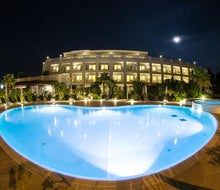 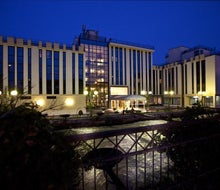 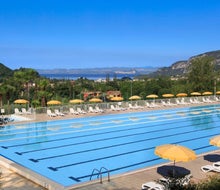 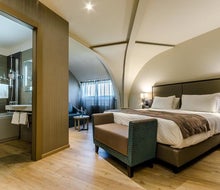 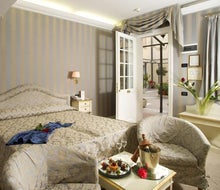 Carlton & Grand Canal
See all hotels in Italy
We use cookies to give you a better experience.
By continuing to use our site, you are agreeing to the use of cookies as set in our cookie policy, which also has information on how to manage them.