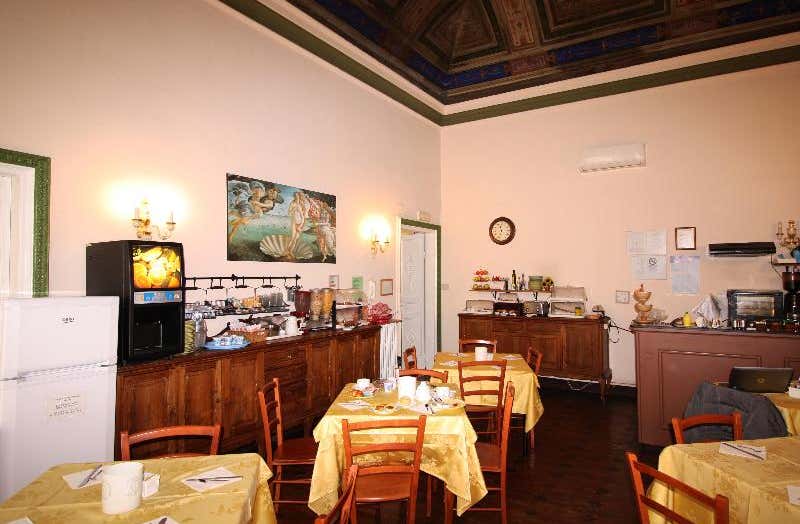 The Balbi Hotel is the most typical, the cheapest and the most comfortable you can expect from a two-star Hotel. This hotel stands in the very central Via Balbi, that is just a few steps from the Aquarium, close to the splendid Royal Palace and the Old Harbour; it is also near the University and has been declared Unesco World Heritage. Thanks to its strategic location, people can easily get to this hotel, by train, by public means of transport and by car: it is only 200 metres from Principe Railway station and the air terminal, 600 metres from the harbour, where people can board cruise ships and ferries, and 2 km from the motorway. There is a useful bus shuttle service (N° 100 Volabus) connecting Principe railway station and the Cristoforo Colombo airport. The hotel has 13 large rooms and they all have private bathrooms, satellite TV, telephone, mini bar, and air conditioning. 2nd of April 2012. City tax will be applied per person, per day, for a maximum of 8 consecutive nights of stay (from the 9th night no charge will be applied): 5 stars Hotels > 3,00; 4 stars Hotels > 2,00. The complete regulation will be displayed at the front office desk

To make booking a cheap holiday at Hotel Balbi in Genoa easier for you, we provide a range of different payment options. To find out if you can book Hotel Balbi with a low deposit holiday option or to check if you can grab a last minute holiday deal, please see our latest prices and availability.
A selection of available rooms is shown below. There may be more options available, shown after you've made your flight selection.
Family Room
Double Room
Triple Room
Quadruple Room
Single Room
Double or Twin Room
Guests love...
What guests say...
Good to know...
When to go...
Why book with us? 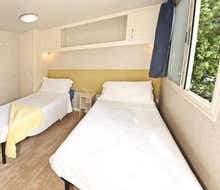 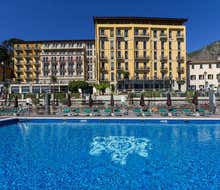 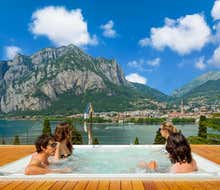 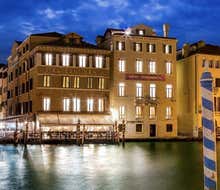 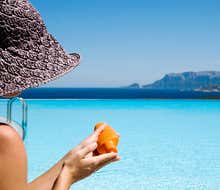 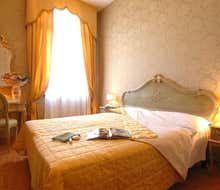 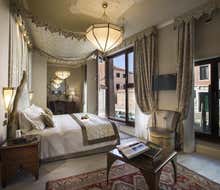 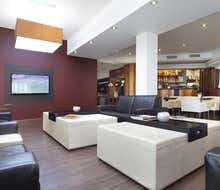 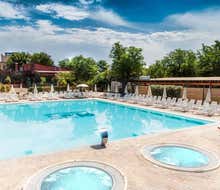 Roma Camping In Town
See all hotels in Italy
We use cookies to give you a better experience.
By continuing to use our site, you are agreeing to the use of cookies as set in our cookie policy, which also has information on how to manage them.