Hotel star rating:
Star rating is a general guide, which helps understand the level of facilities a hotel has to offer.
Amsterdam, Holland
FREE hotel amendments 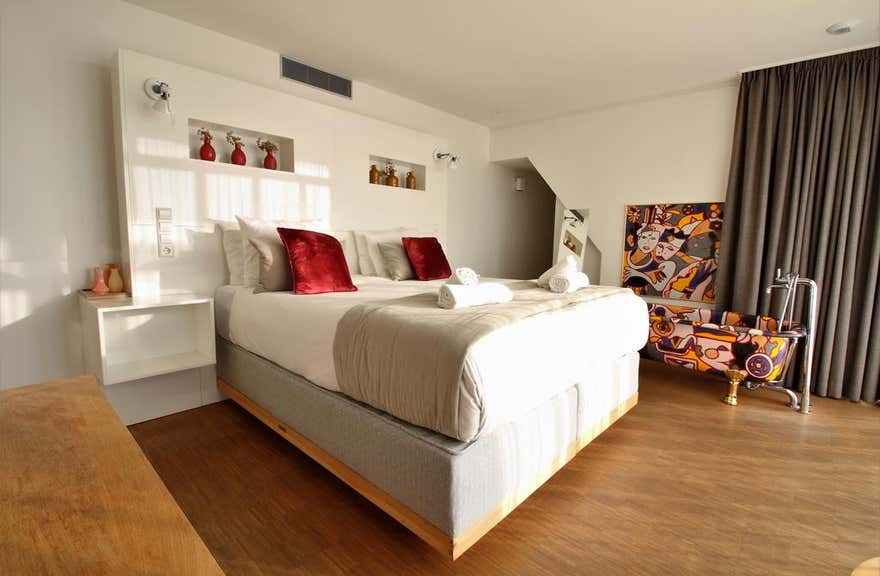 The Bank Hotel is a new three-star hotel in the centre of Amsterdam. Housed in a historic bank building at the Haarlemmerstraat, it has an availability of 20 rooms. The hotel is located at about 10 minutes walk from the Central Station, where all the trams, buses, subway and tour coaches depart to every corner of the city. Many hotspots are within walking distance, including the Jordaan, Dam Square, the canals and many shops, museums and restaurants. The Haarlemmerstraat, where the hotel is located, was voted in 2007 and now again in 2012 as 'the best shopping street' in the Netherlands by the trendsetting NLStreets. The view from rooms at the front gives you a typical Amsterdam image. The penthouse has a magnificent view over the city.

Make yourself at home in one of the 20 air-conditioned rooms featuring refrigerators and flat-screen televisions. Complimentary wireless Internet access keeps you connected, and cable programming is available for your entertainment. Private bathrooms have complimentary toiletries and hair dryers. Conveniences include laptop-compatible safes and desks.

To make booking a cheap holiday at The Bank Hotel in Amsterdam easier for you, we provide a range of different payment options. To find out if you can book The Bank Hotel with a low deposit holiday option or to check if you can grab a last minute holiday deal, please see our latest prices and availability.
A selection of available rooms is shown below. There may be more options available, shown after you've made your flight selection.
Economy Double Room with Terrace 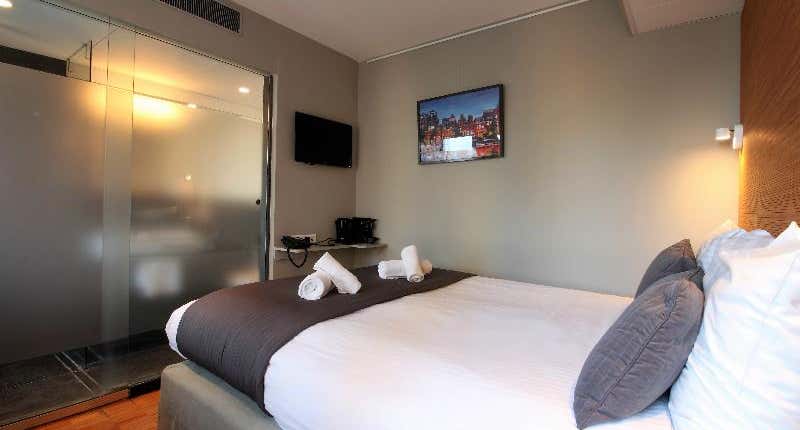 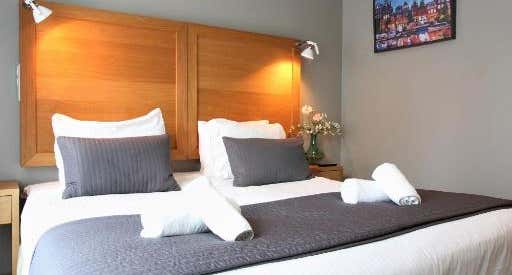 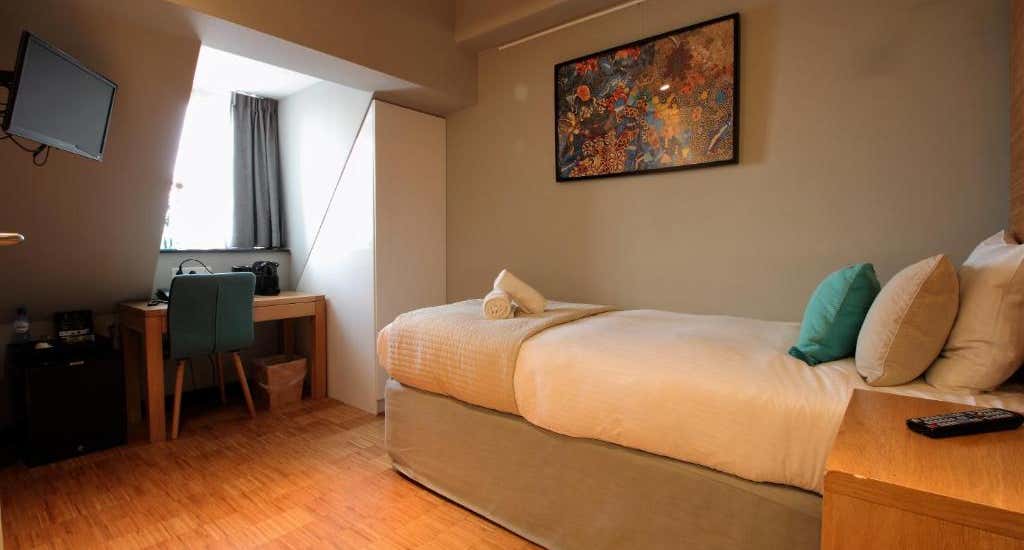 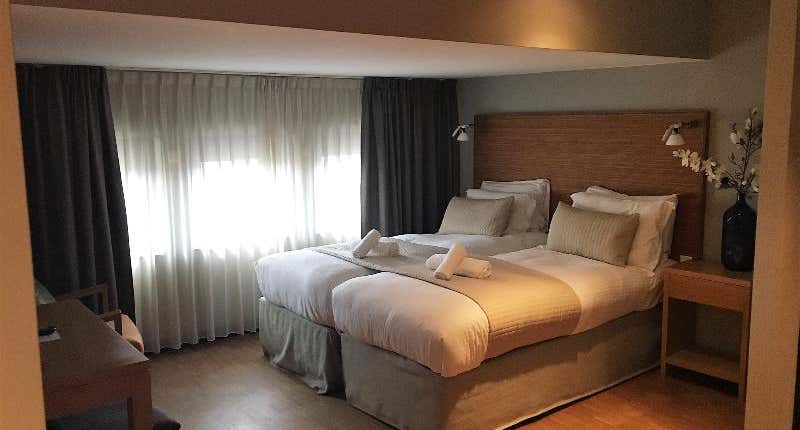 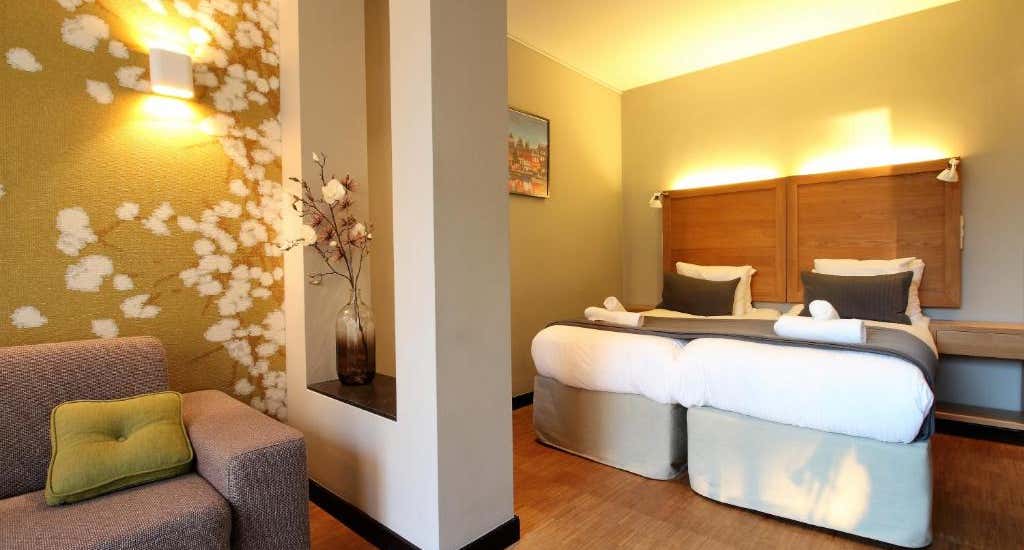 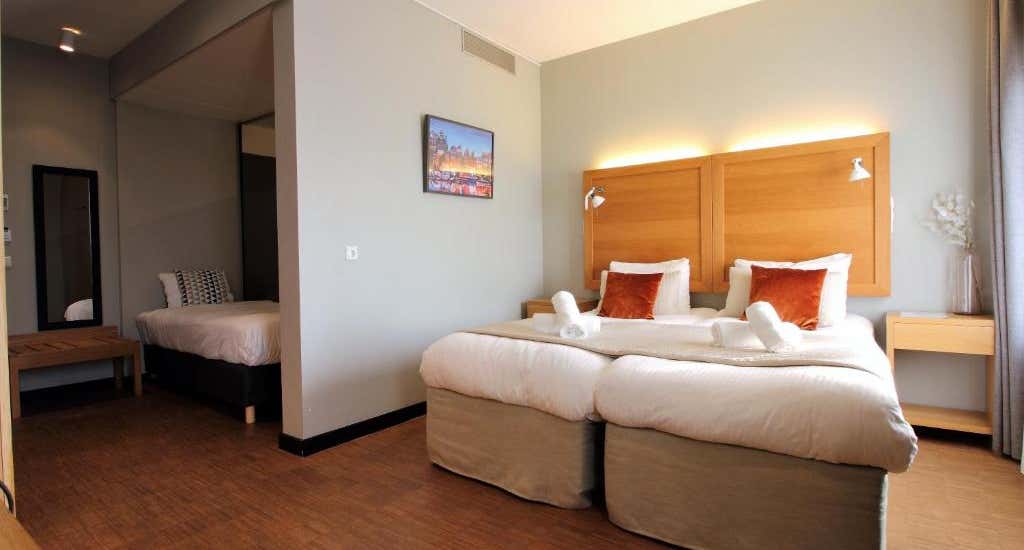 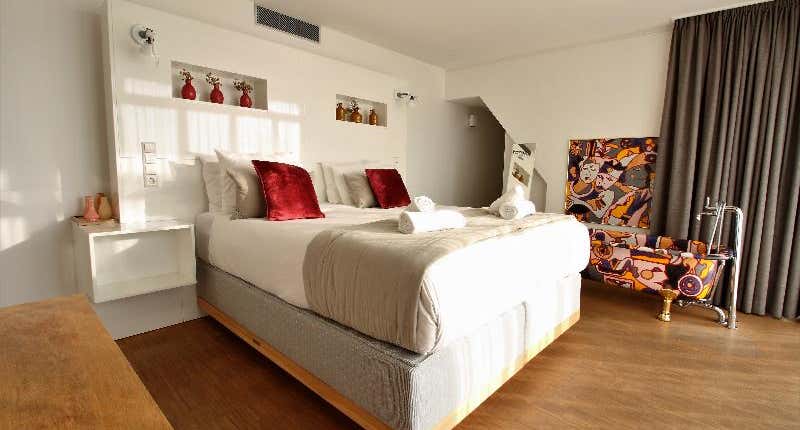 Deluxe Double or Twin Room
What guests say...
Good to know...
When to go...
Why book with us? 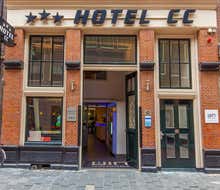 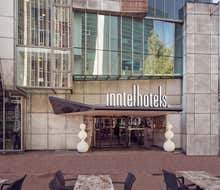 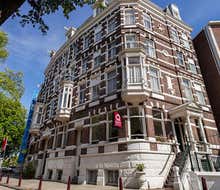 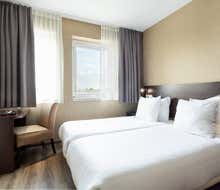 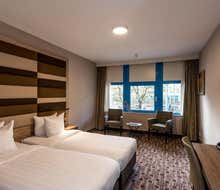 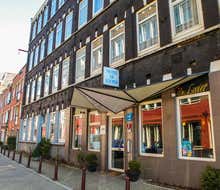 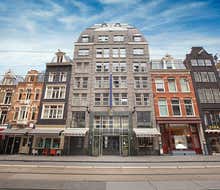 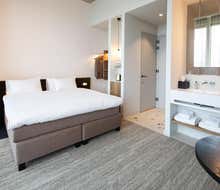 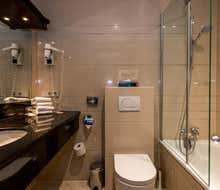 Xo Hotels Blue Tower
See all hotels in Holland
We use cookies to give you a better experience.
By continuing to use our site, you are agreeing to the use of cookies as set in our cookie policy, which also has information on how to manage them.