Casa De Campo is a sprawling 7,000-acre 5-star resort in La Romana, situated on the southeastern coast of the Dominican Republic. Less a resort and more like a gigantic holiday playground, Casa De Campo offers championship Golf Courses, including the top-rated Teeth of the Dog course. On the edge of the resort there's a full-scale replica of a 16th century Mediterranean medieval village, Altos De Chavón. Along the cobbled streets there are cafes and galleries where you can unwind and travel back to a time when the Caribbean adventure was just as sunny and beautiful.

To get the blood pumping after your afternoon of relaxing Caribbean time-travel, there are shooting facilities and equestrian centers where you can trot around the countryside at your own pace. After riding, there are spas and yoga centers to relax those muscles and, as the evening begins to cool, a huge number of bars and restaurants to visit for your fix of Caribbean food and cocktails. Casa De Campo’s signature restaurant The Beach Club offers Dominican treats right on the beachfront, so you never have to be too far from the sea air and those magnificent views.

Just off the coast, among the coral reefs of Catalina Island, there’s the wrecked pirate ship of William Kidd, which gives you an exciting story to tell the kids. Relax on Minitas Beach, idyllically Caribbean, and dream of pirates. In the hills, Altos De Chavón looks down on a mesmerising panorama of the Chavón river. Once you’ve seen it from on high, you’ll want to get down there and explore.

Make yourself at home in one of the 183 air-conditioned rooms featuring private spa tubs and LCD televisions. Your pillowtop bed comes with down comforters and premium bedding. Rooms have private balconies or patios. DVD players and cable programming are available for your entertainment, while iPod docking stations help you enjoy your music in the comfort of your room. Bathrooms have deep soaking bathtubs and designer toiletries.

Please note: In the interest of safety, guests must produce a valid driving licence in order to use the Oasis Golf Carts at Casa de Campo Resort & Villas.

REO Speedwagon will be performing at the legendary Altos de Chavon at Casa de Campo on the 2nd November 2019. They will be supported by English progressive rock band Asia. The hotel has a limited number of heavily discounted tickets available at $100 a pair, if you're interested in purchasing tickets, please get in touch with the hotel. 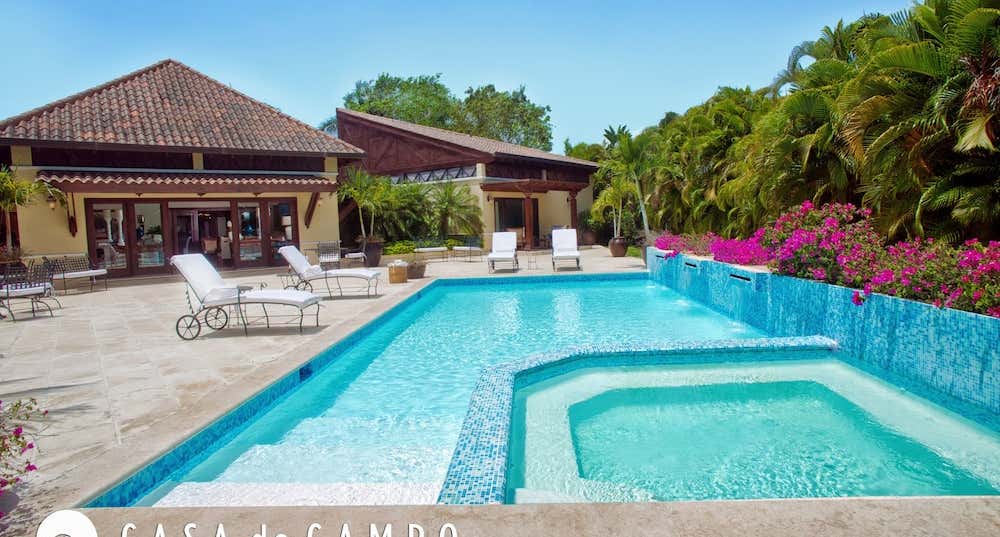 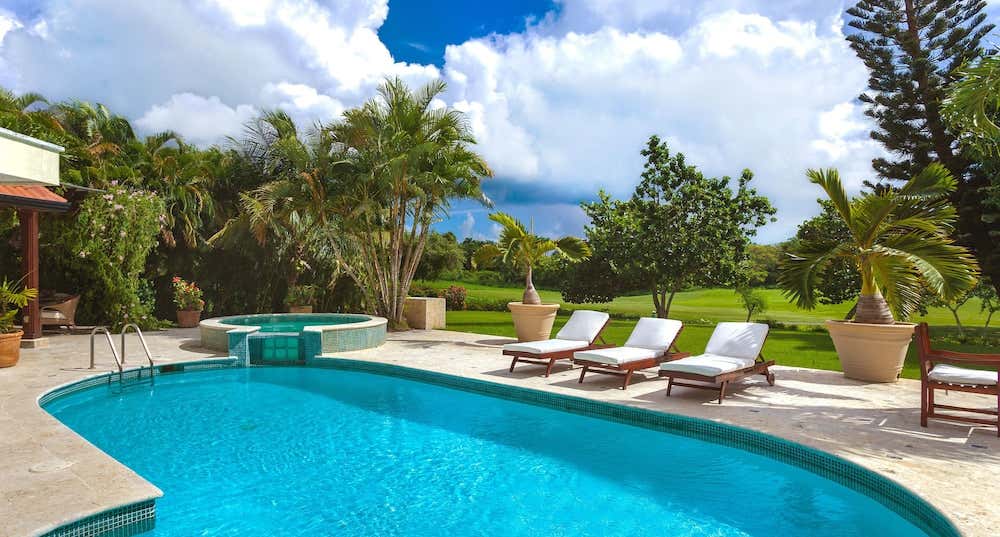 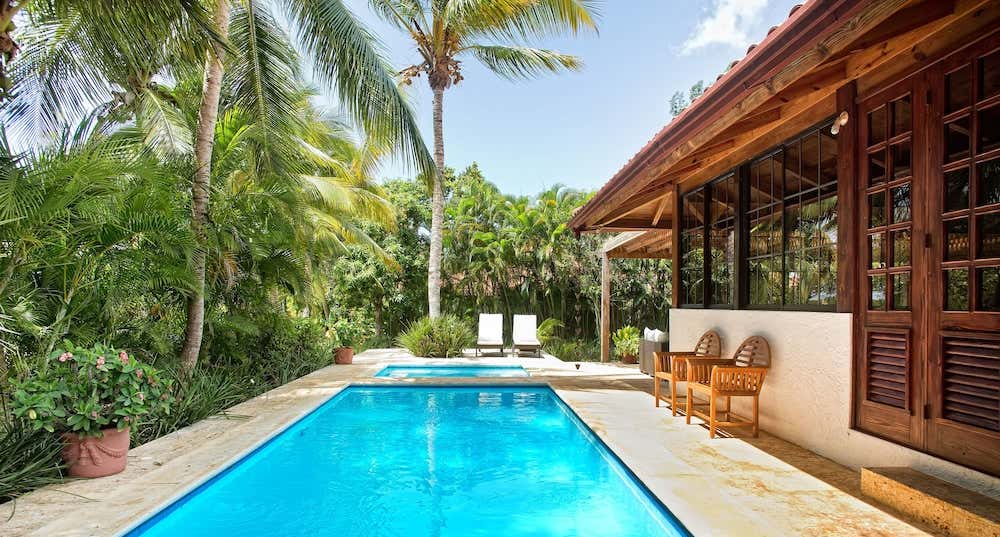 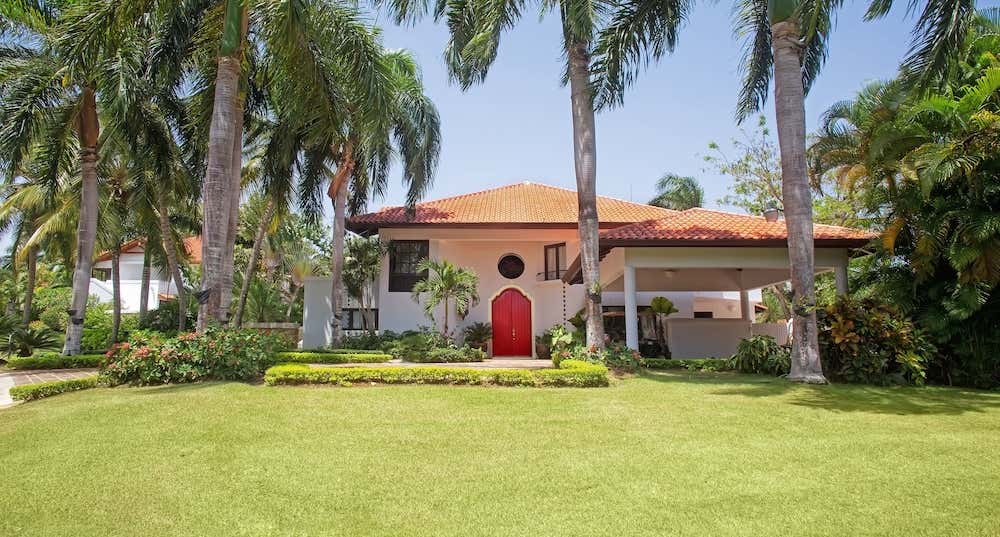 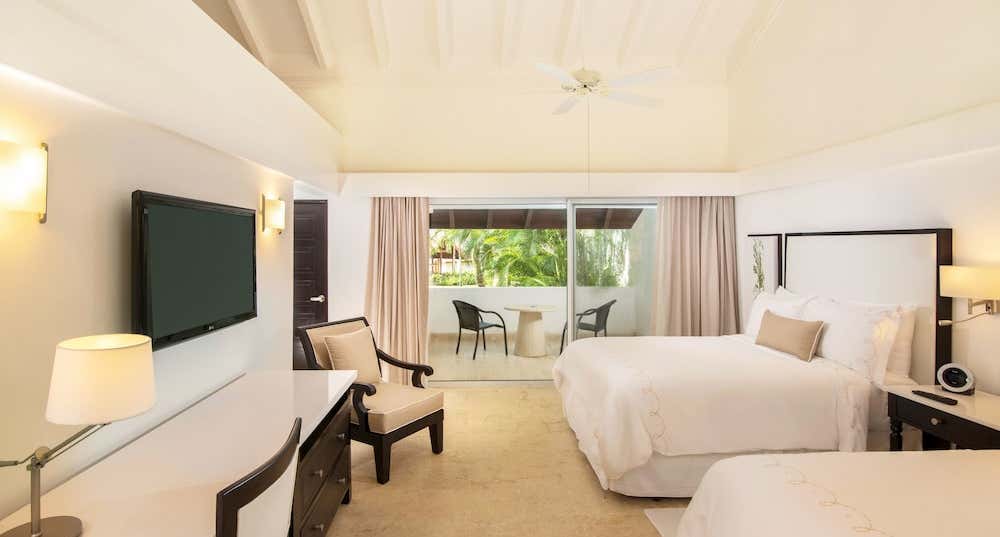 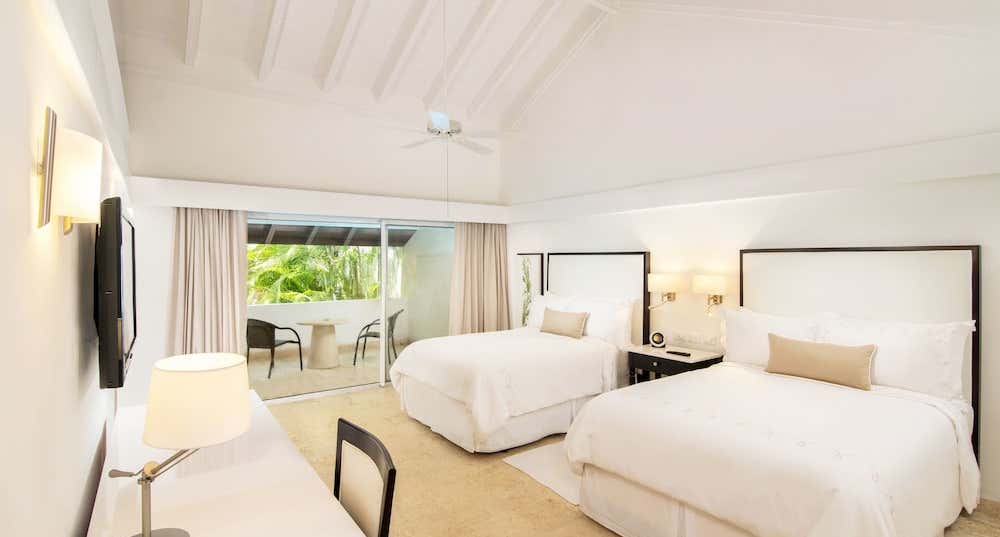 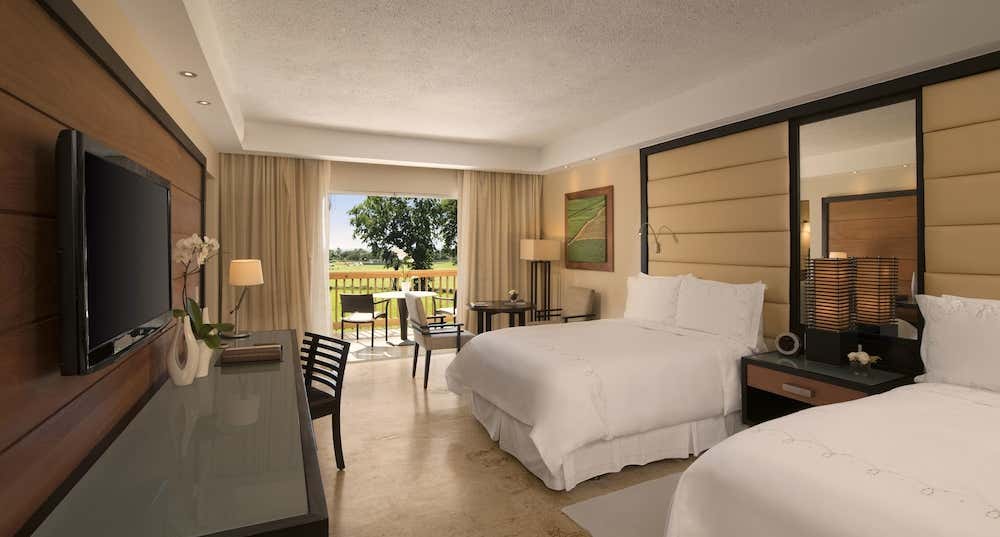