Hotel star rating:
Star rating is a general guide, which helps understand the level of facilities a hotel has to offer.
Larnaca, Cyprus
FREE hotel amendments 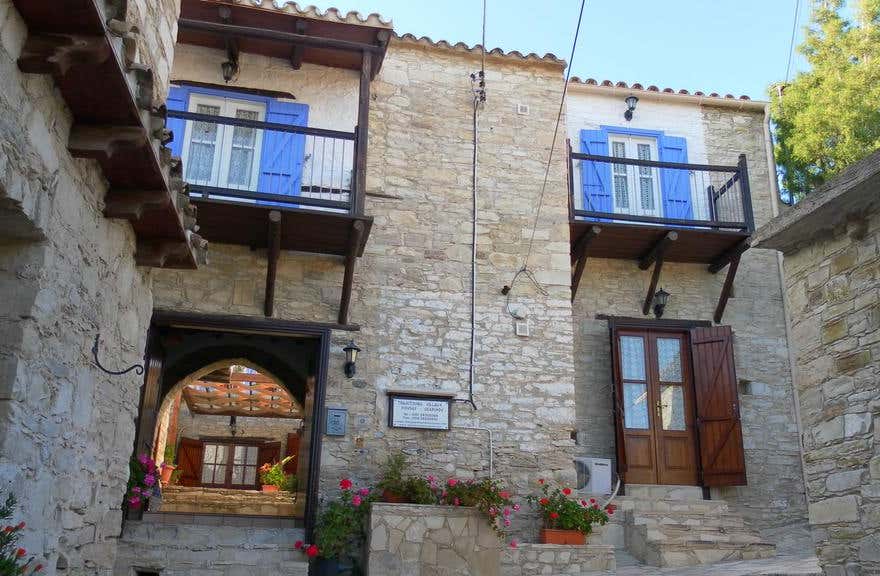 The 3-star Traditional Village Houses Skarinou is situated in a picturesque village lying midway between Limassol and Larnaca, in Cyprus. These beautiful old stone houses have been lovingly renovated in traditional Cypriot style, and offer you the chance to experience the authenticity of a southern Mediterranean lifestyle as part of the island's agro-tourism initiative.

This exquisite collection of five Traditional Village Houses offers a range of one-bedroom apartments and studios, fully furnished for modern comfort, with a swimming pool, air conditioning and free WiFi. Originally built in the late 19th and early 20th centuries, the wooden beamed ceilings are high and airy, and there's a balcony or terrace with shady trees outside to keep you cool. The pool and outside areas are full of colourful flowering shrubs, and there are great views of the surrounding hills. You can savour delicious local Cypriot dishes in the village tavernas, grab a fast-food snack, or purchase fresh fruit and garden produce in the supermarkets.

The village of Skarinou itself dates back to medieval times, and is a delight to explore, with its original narrow lanes and old courtyard houses. Local attractions include a donkey farm where your family can experience the traditional rural life of a village smallholder, and several wineries where you can taste some of the very good vintages produced on the island. Further afield you’ll find inviting sandy beaches (10km), a stupendous crusader castle at Kolossi (53km), some amazing archaeological sites, and natural forests and waterfalls in the Troodos mountains.

Make yourself at home in one of the 25 air-conditioned guestrooms. Rooms have private furnished balconies or patios. Complimentary wireless Internet access is available to keep you connected. Private bathrooms have deep soaking bathtubs and hair dryers.

At Traditional Village Houses, enjoy a satisfying meal at the restaurant.

To make booking a cheap holiday at Traditional Village Houses Skarinou in Larnaca easier for you, we provide a range of different payment options. To find out if you can book Traditional Village Houses Skarinou with a low deposit holiday option or to check if you can grab a last minute holiday deal, please see our latest prices and availability.
A selection of available rooms is shown below. There may be more options available, shown after you've made your flight selection.
Studio with Balcony/Terrace 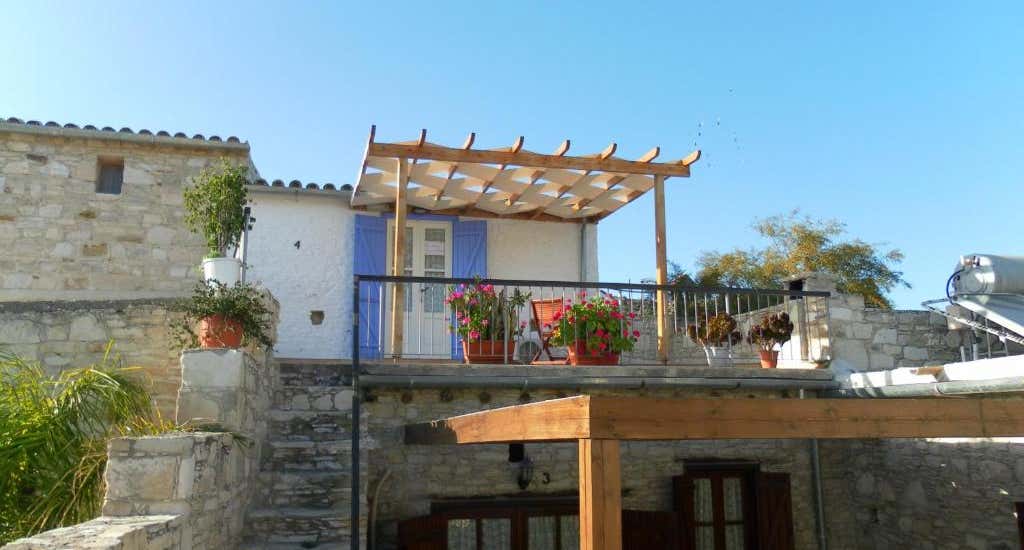 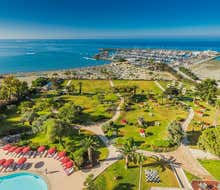 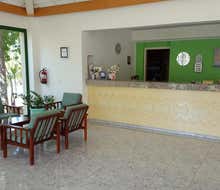 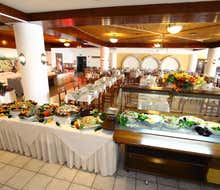 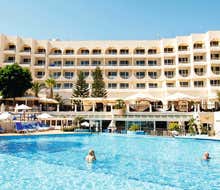 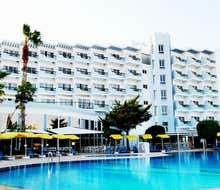 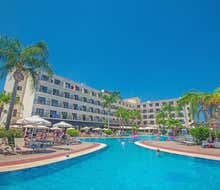 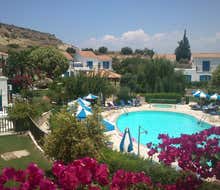 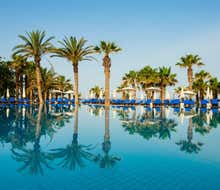 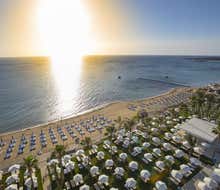 Constantinos the Great Beach Hotel
See all hotels in Cyprus
We use cookies to give you a better experience.
By continuing to use our site, you are agreeing to the use of cookies as set in our cookie policy, which also has information on how to manage them.