Located on the eastern end of St Paul’s Bay in northern Malta, Bugibba is one of Malta’s most popular seaside resorts, challenged only by its adjacent neighbour, Qawra. After recent investments, the area has been populated with modern apartments and hotels, a brand-new waterpark aptly called Bugibba Waterpark and a 150m stretch of manmade beach, now awarded the sought-after Blue Flag award.

Popular with tourists and locals alike, you’ll be struck by its mix of fast-food restaurants and gourmet traditional eateries, its rugged coastline and the man-made sands, and its long waterfront promenade populated by dozens of different nationalities.

3 hr flights and great deals on hotel packages, including year-round delectable weather, (even in October, making it a top break for when school’s out) make Malta a perennial favourite for family holidays, cheap holidays and all inclusive holidays in 2020.

Most popular hotels in Bugibba 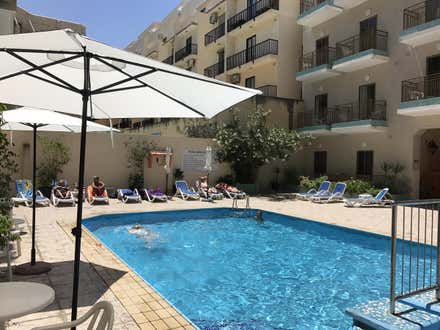 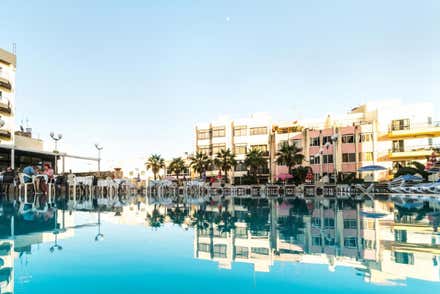 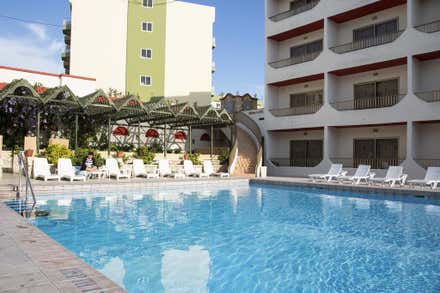 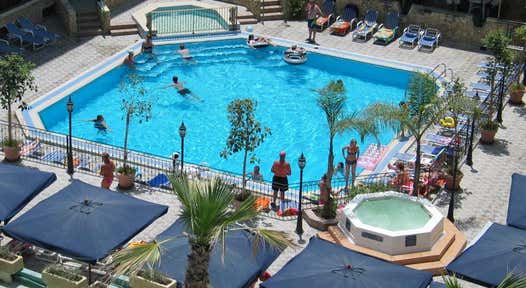 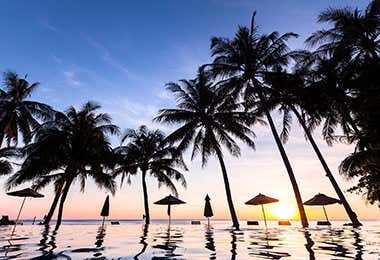 We round up what makes this beautiful Mediterranean island the perfect holiday destination with our essential list of top 10 reasons to love Malta!
Top attractions
Beaches
Eating out
Nightlife
Families
Couples
Action & Adventure
Culture

All hotels in Bugibba

Not sure which Hotel to go to? Check out our top Bugibba hotels: