When thinking of a break in New York, it is usually the skyscrapers and high-end shopping of downtown Manhattan that spring to mind. However, just a quick hop across the East River lie the diverse neighbourhoods and buzzing streets of New York’s most populous borough: Brooklyn. Were it an independent city, Brooklyn would be the fourth largest in the United States. As a result, holidays to Brooklyn have something for everyone, be it a stroll through its many leafy parks through to some of the best nightlife New York has to offer.

Things to do in Brooklyn

Culture vultures among you should be sure to check out the Brooklyn Academy of Music, which houses one of New York’s best theatres, as well as putting on films, music and other cultural events. Numerous quirky galleries and trendy music venues adorn the hipster enclave of Williamsburg – just be sure to bring your thick-rimmed spectacles. Those looking for something a bit less demanding can head to the vast and picturesque Prospect Park at the heart of Brooklyn to make the most of New York’s other major green space. Alternatively, take a gentle stroll around ‘DUMBO’ (Down under the Manhattan Bridge Overpass) and enjoy the breathtaking views of the Manhattan skyline. When the sun sets, you’ll find that the old adage that New York is the city that never sleeps is no truer than in Brooklyn. The possibilities are as varied as its population: vibrant jazz bars in Bedford-Stuyesvant, indie rock in Williamsburg, or the high-end clubs of downtown. A night out in Brooklyn offers all the big city glamour of the Big Apple, without having to rub shoulders with thousands of other tourists.

Downtown Brooklyn, with its high-end shops, numerous bars and restaurants, and easy access to some of the borough’s main attractions, is a good place to start. Hotels here can offer all the comforts of their upmarket rivals on Park Avenue at a fraction of the cost, making them ideal for a family holiday. Alternatively, head to Williamsburg and book yourself in at a snazzy boutique in New York’s trendiest district – particularly perfect for couples looking to have a holiday in New York to remember!

The Best of Brooklyn

Brooklyn holidays can feel a lot like a world tour whilst staying in one place. The borough’s heritage as the stopping point for many of New York’s immigrant communities is still very much apparent. Start by making your way to the Russian/Ukranian neighbourhood of Little Odessa around Brighton Beach. Sample a Russian kebab – known as a shashlik – being sure to wash it down with a shot of the local vodka. Whilst here, thrillseekers can also enjoy a white-knuckle ride at one of the famous amusement parks on Coney Island. North of Brighton Beach sits Bensonhurst, the historical heart of Brooklyn’s Italian community and former Mafia hangout. From there, head up to Sunset Park, home to a large Puerto Rican community as well as Brooklyn’s very own Chinatown. If your walk has left you feeling a bit peckish, try some of the delicious food at the numerous excellent Chinese or Hispanic restaurants, whilst taking in great views of downtown Brooklyn and Manhattan from its sloping streets.

Specifically looking for holidays to U.S. cities? Then be sure to check out the bustling metropolis of Chicago. If you like a splash of sunshine in your city breaks then San Francisco might be the destination for you. Otherwise don’t forget north of the border – Toronto and Vancouver are well worth checking out when considering your next set of city holidays. 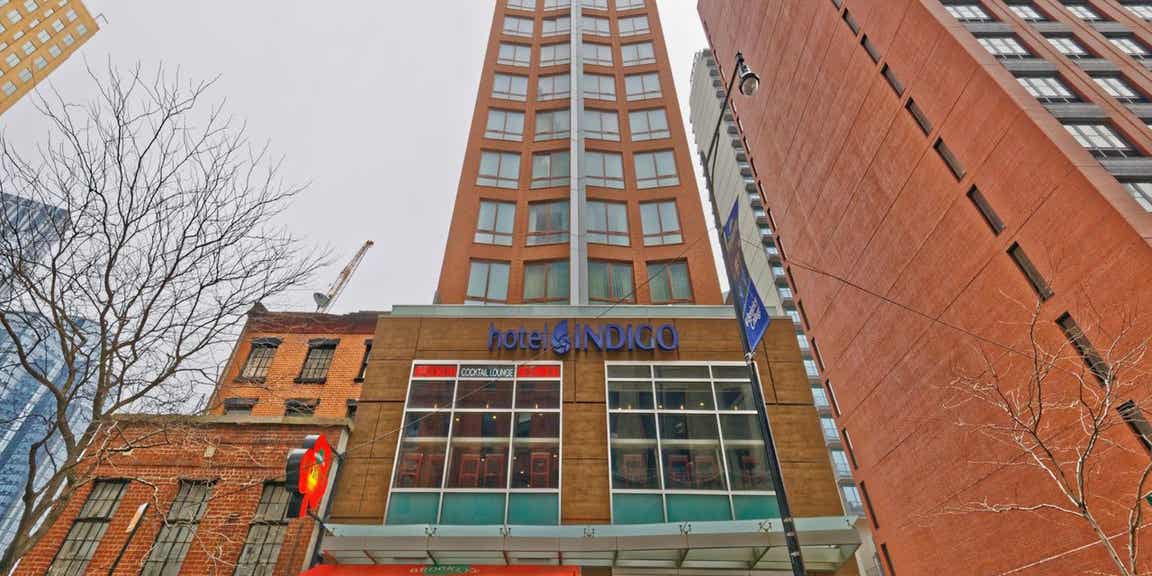 From £617 per person Check availability 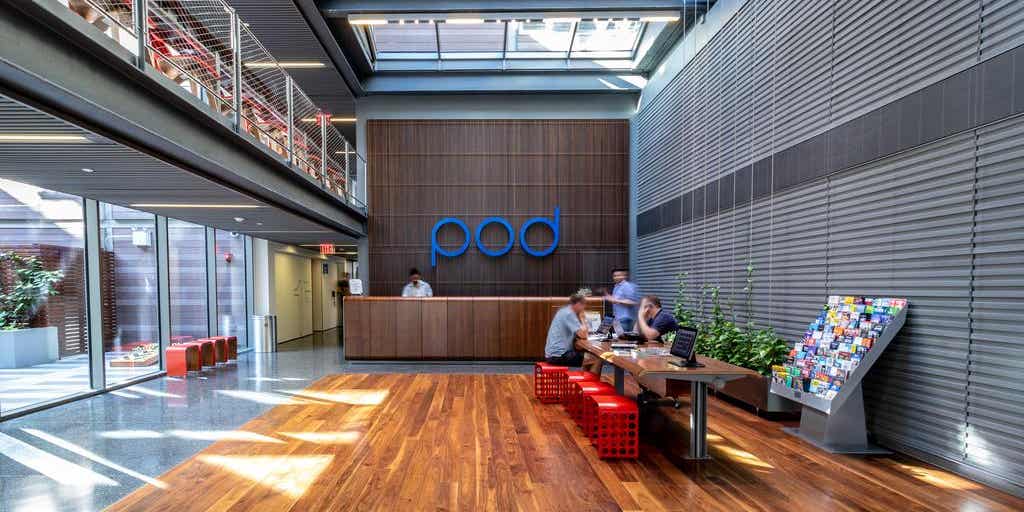 From £519 per person Check availability
View all Brooklyn hotel deals 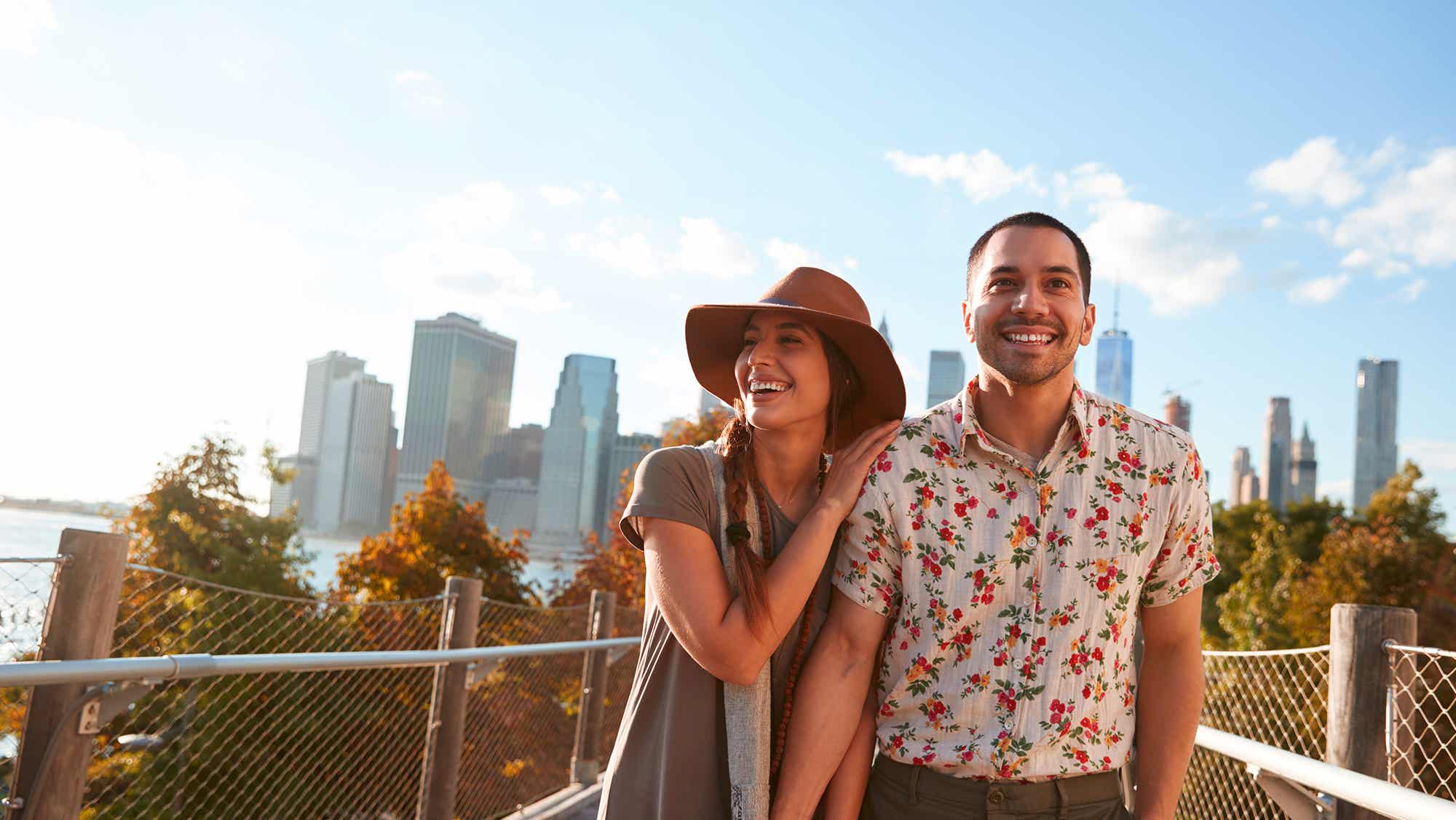