Assisi is a small Umbrian town in central Italy, located 12 miles east of Perugia. Assisi is one of Italy's prime tourist attractions; it’s a simple and peaceful town with a rich religious heritage. It hosts many good hotels, excellent restaurants, plenty to see and a friendly welcoming atmosphere. The town is situated in green Umbria, on the slopes of Monte Subasio.

Assisi is best known as the birthplace of St. Francis of Assisi, patron saint of Italy and one of the most popular Catholic saints in history. Assisi's main attraction is the 13th-century Basilica di San Francesco, which contains the sacred relics of Francis.

On your holiday in Assisi there are many interesting places worth visiting; Roman ruins, winding medieval streets and sacred shrines. It has been a major Catholic pilgrimage destination for centuries and is today one of the most popular tourist destinations in Italy. Assisi is only around two hours by train from Rome, there are a few direct trains. The nearest airport is Perugia Airport, just a few miles away.

Assisi is a good town for wandering and exploring. Its narrow and steep lanes are picturesque. There are occasional olive groves are dotted among the stairways and rooftops. The town has a little museum, just off Piazza del Comune, which is well worth a visit. The museum also gives access to a long tunnel running right under the modern piazza.

Lake Trasimeno is well worth a visit and has nine extremely well tended beaches that are a major tourist attraction in this region. The lake offers tourists several facilities such as boating, football pitches, tennis courts and large open spaces that can be the grounds for several outdoor sports. It is pristine and beautiful and although many tourists visit it every year it still remains fantastically clean.

loveholidays.com has a great range of Assisi holidays. Find a great deal to suit your taste and budget today!

Italy. Everyone’s favourite holiday destination. You might love it for the food. Or the history. Or the art. Perhaps even for the cars or the football. Or maybe it’s the sense of being in a film set (Rome) or a painting (Venice) that has captivated you. Whatever you ... 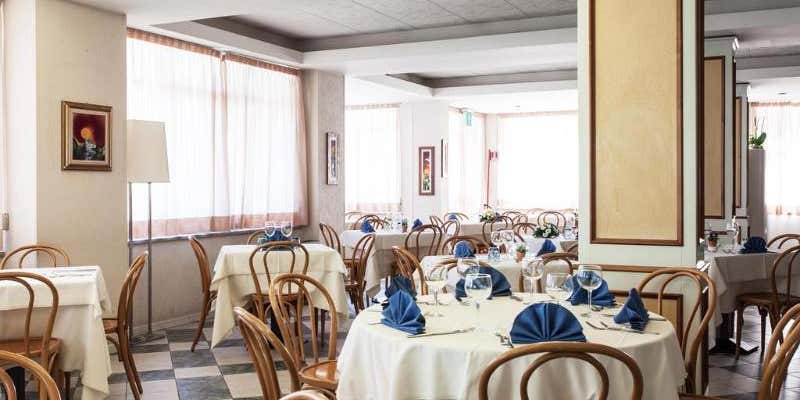 From £1,401 per person Check availability
View all Assisi hotel deals 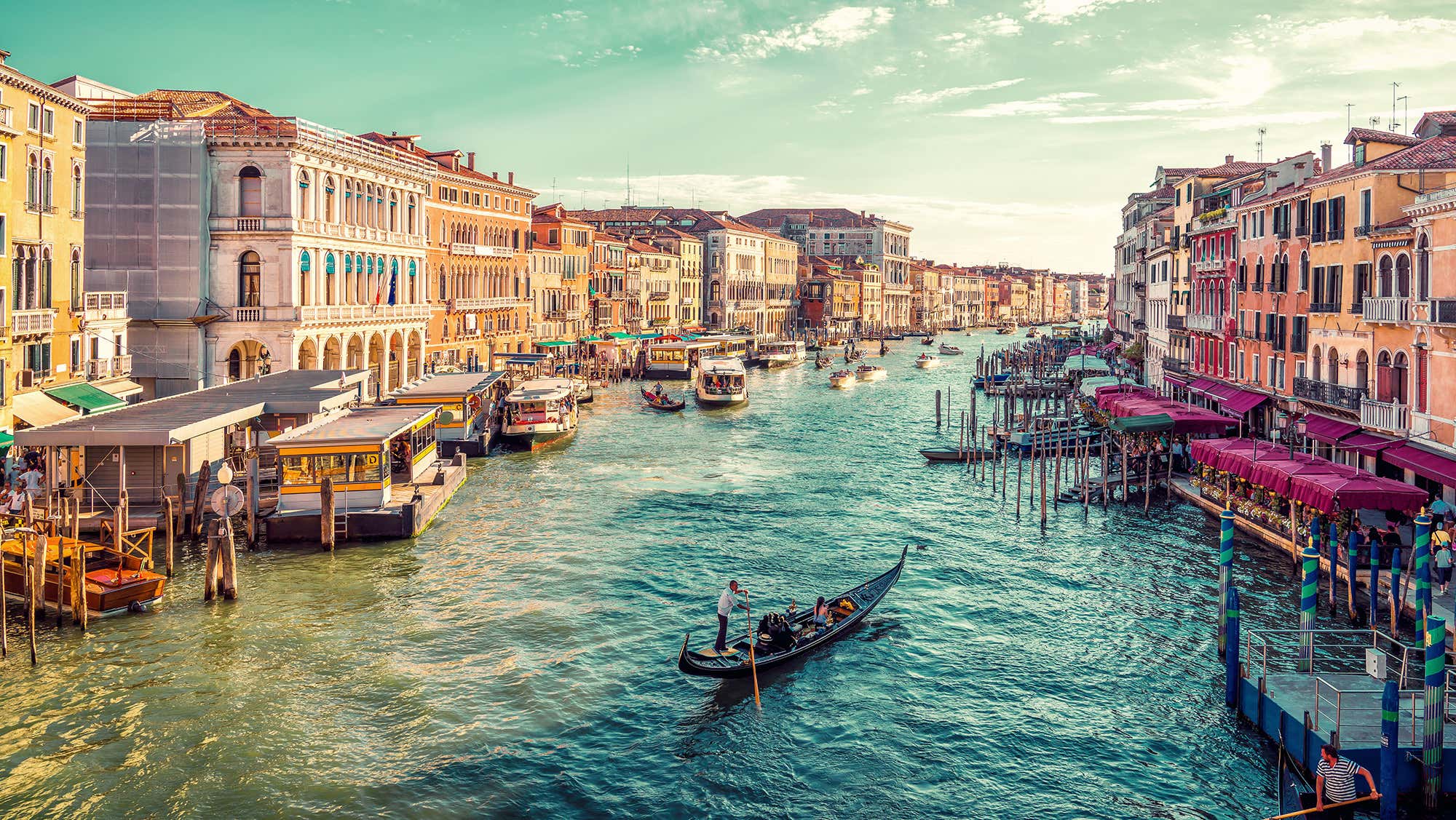