Spain’s capital city is full of the vibrancy and character that you’d come to expect from the primary city of Spain, but in a more peaceful way. Whether it is engaging museums of breath-taking art galleries, majestic squares and aromatic restaurants, or fabulous architecture and footballing prowess – there is much to delve into during trips in Alcala Henares.

Many will flock to the central areas of Madrid to explore its majesty and endless list of attractions, but for those that manage to allocate some time to the areas surrounding the capital of Spain, they’ll be rewarded for the effort.

Escaping the tourist-busy areas and delving into the less famous areas of the city’s surroundings will give you the opportunity to engage with unfettered Spanish authenticity, whether it is in eating at a locally-run restaurant, exploring the history of a sub-city in its primary museum or people watching in its central square. Alcobendas is a perfect example of this ethos, displaying authentic Spanish charisma, oh, and fantastic shopping!

Once you've explored Alcala Henares, one of the most anticipated locations for tourists to visit during their time in Madrid is most certainly Plaza de Espana. The giant square is awash with architectural triumph and locals and tourists alike, but it is the country’s Royal Palace that draws the majority of holidaymakers to this part of the city. The stunning complex can be explored via a guided tour, while the surrounding gardens are just as stunning as the lavish rooms and décor within the palace itself. From here, you can head south to Plaza Mayor, arguably the most famous square in the city and surrounded by some of the most engrossing sites.

If you’ve absorbed as much art, information and architecture as you can handle on one trip, perhaps it would be a good idea to get involved in another of Madrid’s biggest cultural attractions – their football. Two major clubs are based in the Spanish capital, Real and Atletico Madrid. It is the former who dominate the world footballing scene, and are arguably the most famous club on the planet. You can explore their history, and perhaps even grab a game if you’re lucky, with a visit to Santiago Bernabeu – the home of Real Madrid FC. 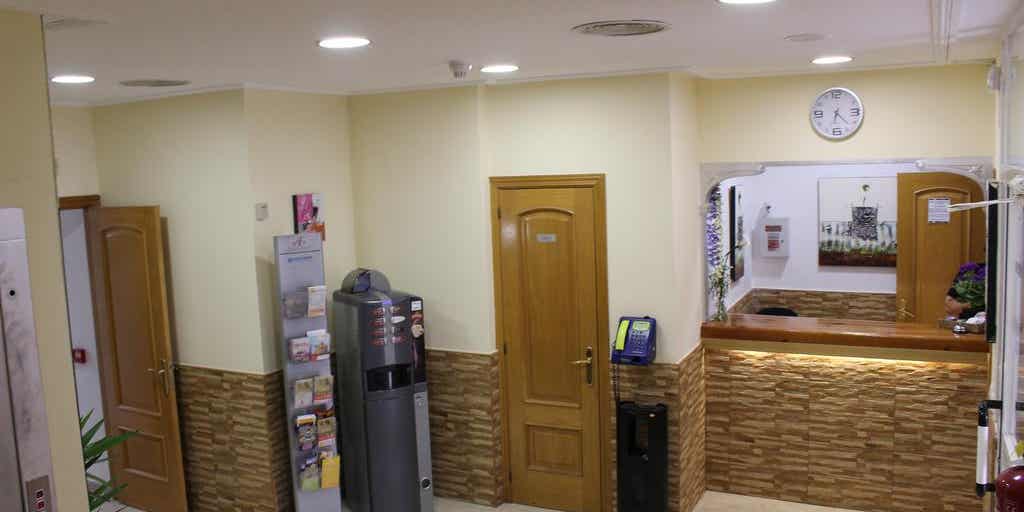 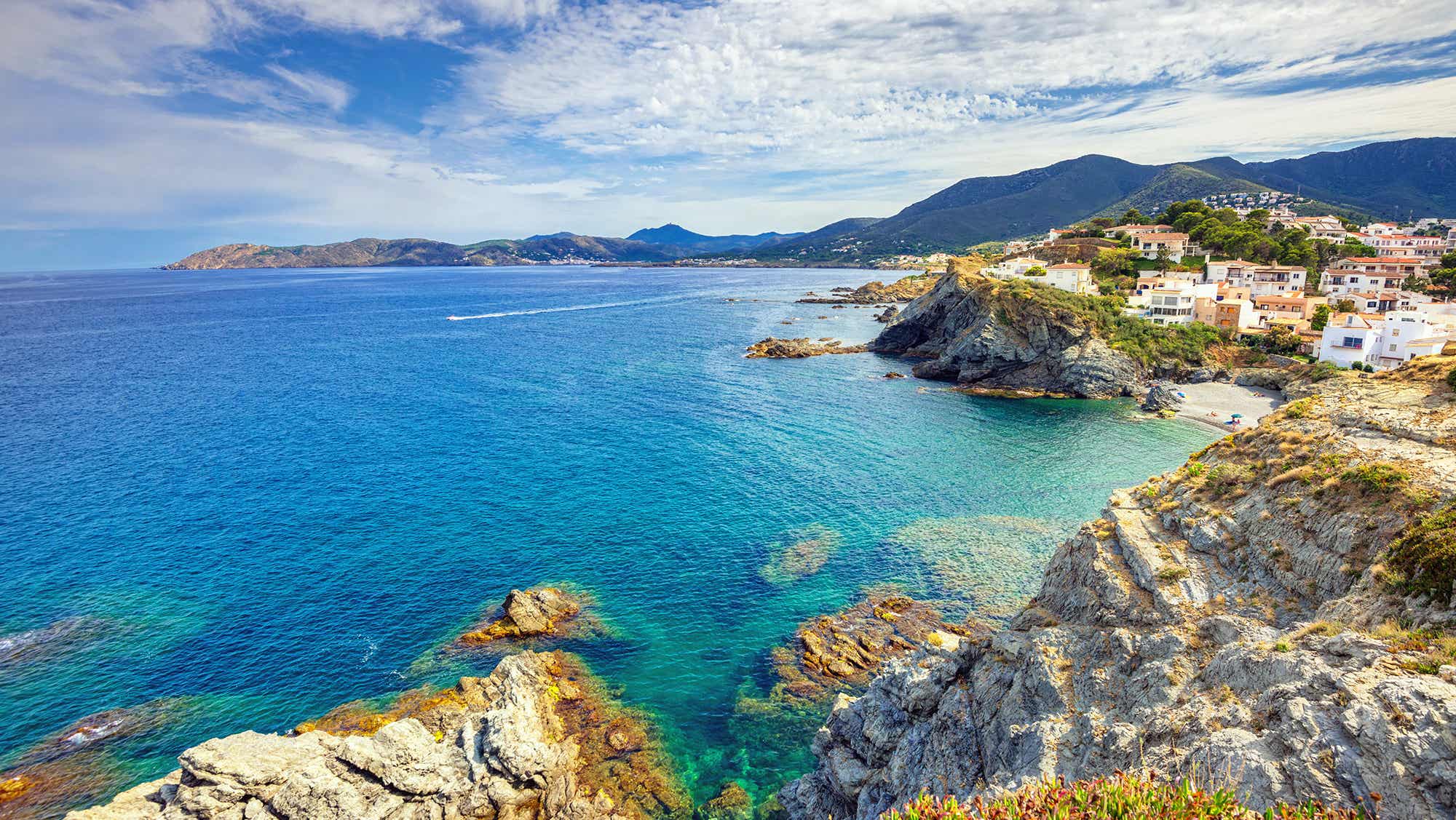