Called the ‘Emerald Island’ by the Greeks for its relative greenery (though fortunately the rainfall is nowhere near Ireland’s) Corfu is a very different island experience, with beautiful, lush countryside as well as high quality resorts.

Aghios Stefanos is a quiet spot on Corfu’s north-west coast, nothing like the island’s notorious party resorts. Its beach is family-friendly and clean, with beach bars and water sports facilities. The town is quiet, and you’ll still see local fishermen plying their trade, but what facilities there are tend to be family-run and friendly.

It’s easy to get around the coast, for example to livelier Arillas, Agios Georgios Pagi, or Sidari. Corfu’s a compact place: the wonderful capital, Corfu Town, on the opposite coast is less than an hour’s drive away, the major league water park, Aqualand, is even closer. The interior boasts woodlands, a claimed 3 million olive trees, and in Mount Pantokrator a peak that can command views as far as Italy in the right conditions.

Beach bums will have plenty to get excited about in Aghios Stefanos. It’s sand and pebble beach curves away from the village towards the cliffs of the headland on which Aghios was built. It’s well served with eateries and you can rent Jet Skis if you need an adrenaline fix.

Corfu, with its milder climate, is one of the best Greek islands for walkers and other outdoors types. The Corfu Trail is a new attempt to cash in on this appeal and it passes close to Aghios Stefanos. Olive groves running down to sheer cliffs are the chief feature of the north-western coast, but if you want to explore further you can scale Mount Pantokrator on the Trail.

Kassiopi is worth striking out for, whether on foot, by car, or on some of the coastal boat trips. It’s still very much a traditional Greek fishing village with a busy harbour and plenty of little bars and cafes frequented by locals as well as visitors. The beach is pebbly, but the water is beautifully clean.

Some of the inland villages are very beautiful too, among them Old Perithia, north of Kassiopi, which claims to be Corfu’s oldest village, with picturesque, tumble-down houses and a rich, authentic Greek atmosphere.

If you go to Corfu with kids they’ll probably put their pester power to use to get you to take a trip to Aqualand. Sited, unusually for a water park, in the very centre of the island, this place is a big, busy family attraction. There’s lots to do, including gentle wave pools, a lazy river, Jacuzzis and beauty treatments, alongside some pretty impressive thrill rides.

Corfu Town is a piece of fascinating living history, reflecting many waves of rulers of Corfu, including strong French, Italian and British – there’s even a cricket ground! – Influences. Much of the historic centre is a UNESCO World Heritage Site, and two impressive fortresses show the place’s former importance. Today it’s very elegant, sometimes pricey, and very much alive.

Sissi’s Palace is another foreign intervention, built by the Austrian Empress whose nickname is now its name. She was obsessed with Classical culture and spared no expense recreating Ancient marvels in her stunning house and garden. The nearby Kaiser’s Seat viewpoint has some of the best panoramas on the island. 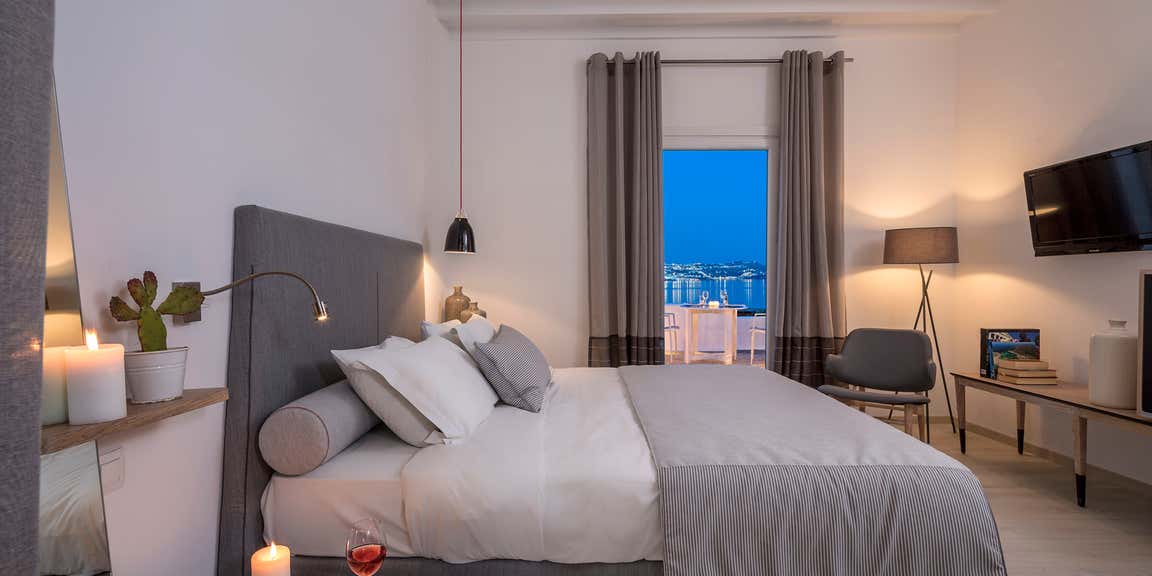 From £431 per person Check availability 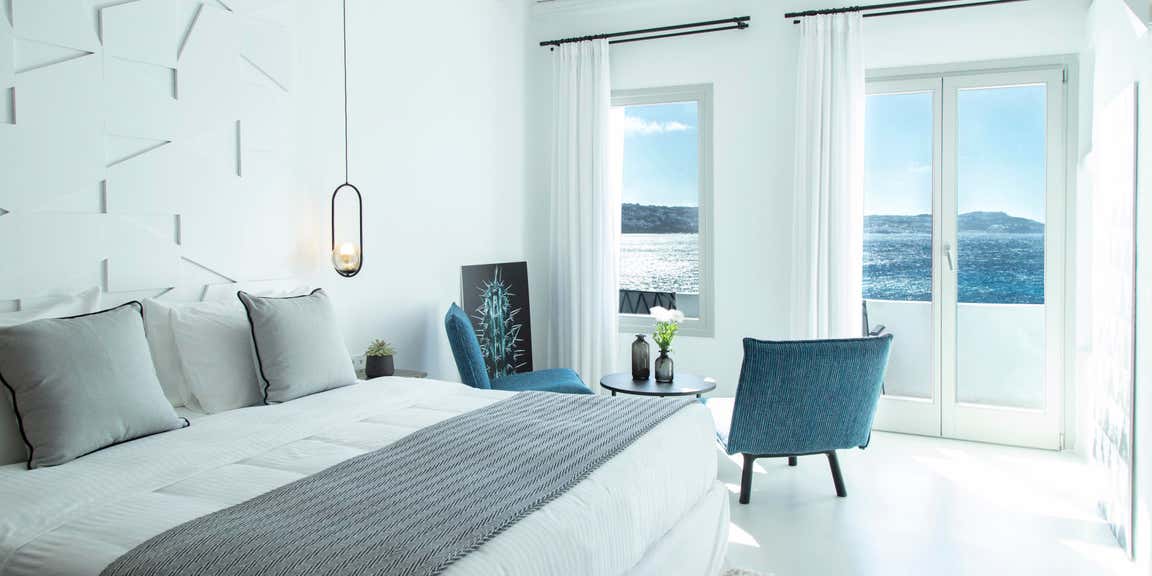 From £561 per person Check availability 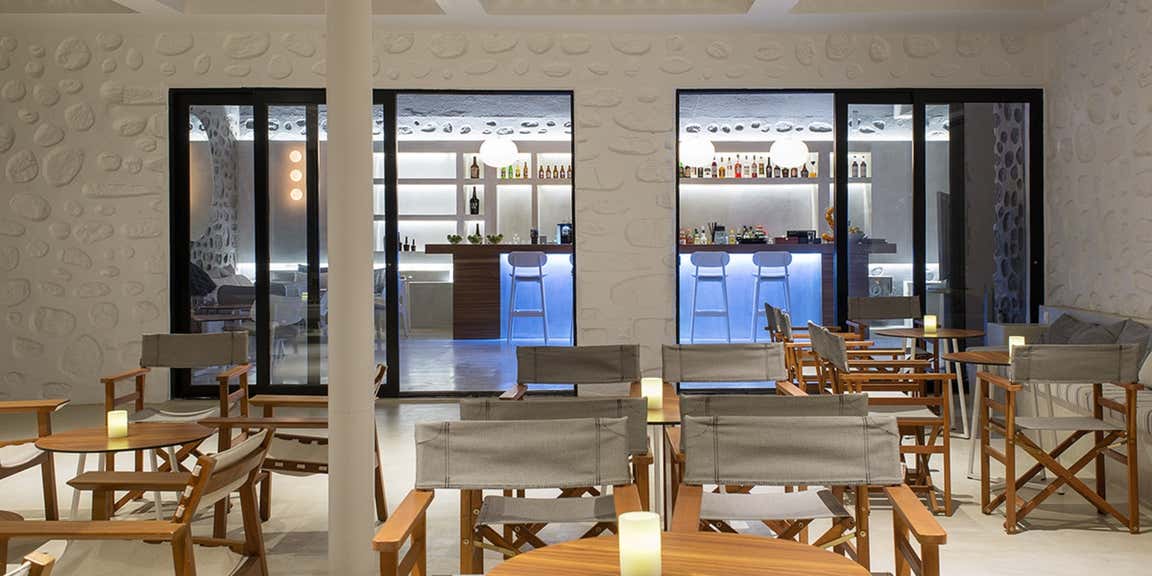 From £363 per person Check availability 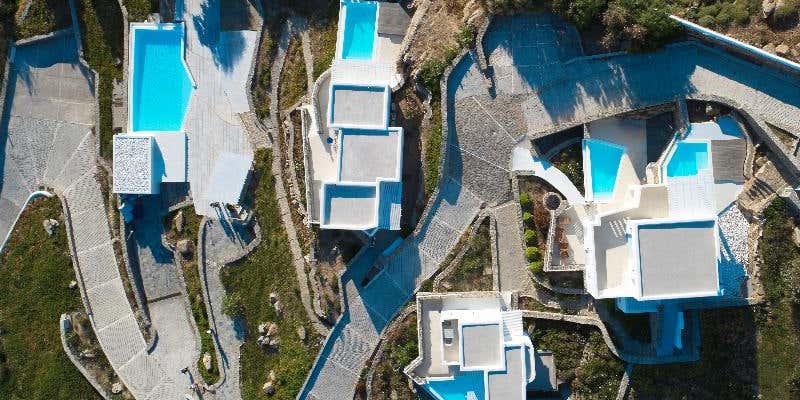